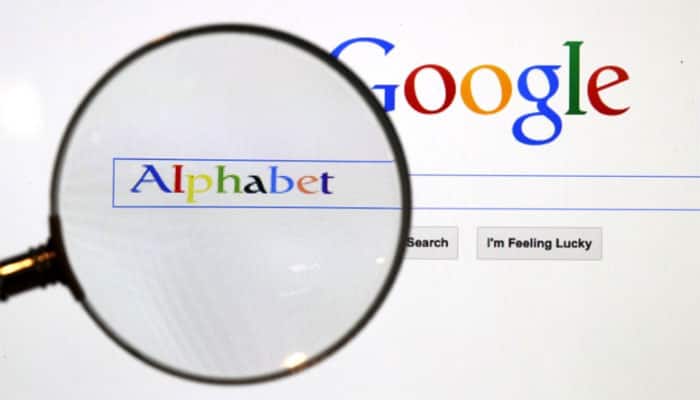 New Delhi: Google on Thursday announced an automatic software update that would bring the Google Assistant to all existing Bose smart speakers and soundbars.

The Google Assistant joins Amazon Alexa for voice control of smart home devices, and instant access to millions of songs and podcasts, help, information, and more.

In addition, there is a small Bose smart speaker on the way. The Bose Home Speaker 300 can be pre-ordered on Amazon.in starting Thursday and would available from August 29.

Weighing a mere two pounds and measuring just over six-inch, the Bose Home Speaker 300's acoustic package delivers powerful bass along with 360-degree sound - unlike conventional smart speakers that deliver a narrow beam of audio, the company said in a statement.

It would be sold directly from Bose stores, wholesale trade partners and online through Amazon.in for Rs 26,900.