Premium smartphone maker OnePlus Tuesday said it is aggressively expanding its retail presence in India and will set up its largest experience centre in Hyderabad. 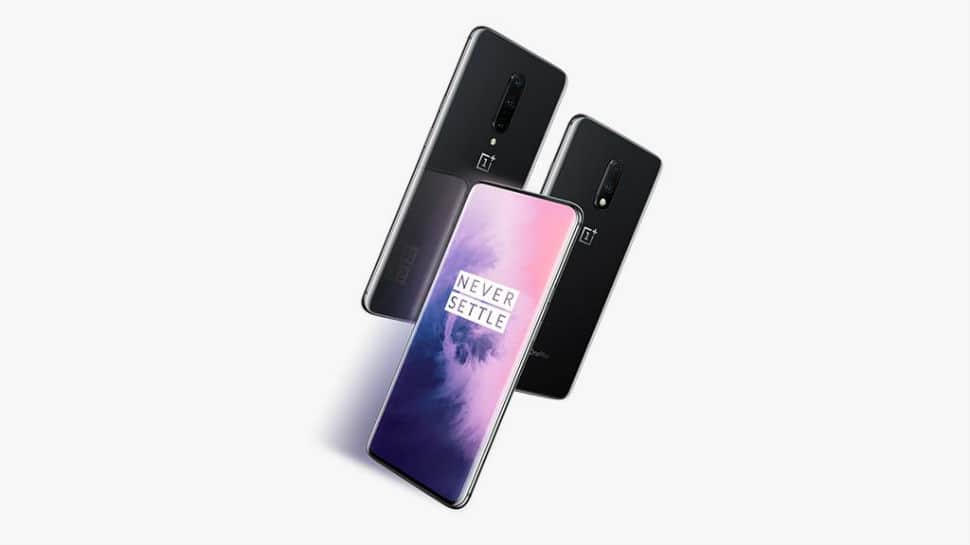 Bengaluru: Premium smartphone maker OnePlus Tuesday said it is aggressively expanding its retail presence in India and will set up its largest experience centre in Hyderabad.

The Chinese company, which competes with the likes of Apple and Samsung in the premium smartphone segment, also unveiled the latest generation of its smartphones - OnePlus 7 and OnePlus 7 Pro priced Rs 32,999 onwards.

"This year, we are going to open three new experience stores ... We will open an experience store in Pune ... And Hyderabad which will be the biggest OnePlus store in the world (with 16,000 sq ft of space)," OnePlus co-founder Carl Pei said.

The company already has experience centres in Bengaluru, Delhi and Chennai.

Smartphone makers like Xiaomi, OnePlus and Motorola had started their operations in India through e-commerce platforms and have eventually expanded to the offline route as well. Offline retail still accounts for a big chunk of phone sales in India.

India is a key market for OnePlus and accounts for a significant part of the company's revenues last year. OnePlus has previously stated that India is set to become the "second home ground" for the Chinese smartphone maker.

According to Counterpoint Research, Samsung had 44 per cent share of the premium smartphone (Rs 30,000 and above) market in India in the January-March 2019 quarter. OnePlus had 26 per cent share, while Apple had 19 per cent share in the said quarter.

The category is expected to grow by 30 per cent this year in India, the report added.

Samsung remains confident of continuing its dominance in the premium category.

"We have a strong set of Galaxy S devices and the A80 will soon be available. We see absolutely no relenting on our momentum and are looking at further strengthening. We will continue to be the leaders in the premium category," Samsung India Senior Vice-President and Chief Marketing Officer Ranjivjit Singh had told PTI.

Rival Apple's base models of iPhone XR and XS are priced Rs 76,900 and Rs 99,900, respectively. Huawei has also upped its ante in the segment with the introduction of P30 for Rs 71,990, while Google - which unveiled its latest Pixel 3a and 3a XL for Rs 39,999 onwards - will start shipping these from Wednesday.