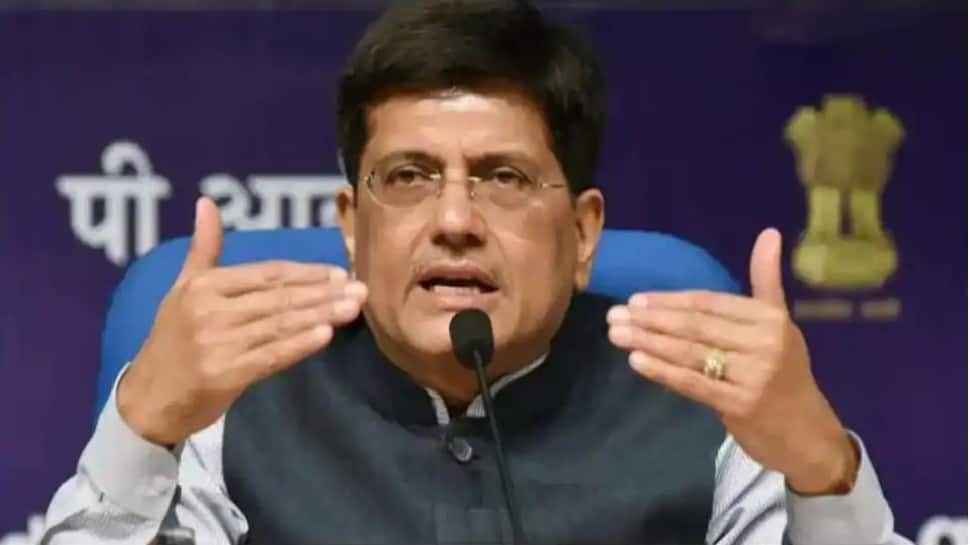 Twitter has been at the receiving end from the Union government for the posts and content censorship on the farmers' protest which turned violent on January 26 in the national capital.

Amid the spat, Union Minister Piyush Goyal on Tuesday tweeted about joining homegrown Twitter alternative Koo which seems to be a step towards Atmanirbhar Bharat. To start with,  Koo is a Twitter-like microblogging experience in Indian languages that was launched in March last year. There were also talks about an app called Tooter which is a potential replacement for the Jack Dorsey-led Twitter app.

Koo comes with a lot of similarities like Twitter as users can follow individuals and it also allows users to write messages in text or record and share them in audio or video formats. The app is available for both Android and iOS users in English, Hindi, Kannada, Marathi, Tamil, and Telugu.

“I am now on Koo. Connect with me on this Indian micro-blogging platform for real-time, exciting and exclusive updates. Let us exchange our thoughts and ideas on Koo," railways, commerce & industry, consumer affairs and food and public distribution minister Piyush Goyal said in a tweet.

This comes in the backdrop of the government's notice to Twitter on 2 February 2, which accused the app of unilaterally unblocking more than 250 accounts that had been suspended over the farmers’ agitation and with that it had violated an order to block 257 accounts associated with the farmers’ agitation on the borders of Delhi.

Even PM Narendra Modi was also not behind in promoting Koo as it was amongst the four apps that were being named during his radio programme Mann Ki Baat which led to the addition of many followers.