It's a dance reality show for couples, therefore, if Sreesanth comes on board, he will be seen dancing with his wife. 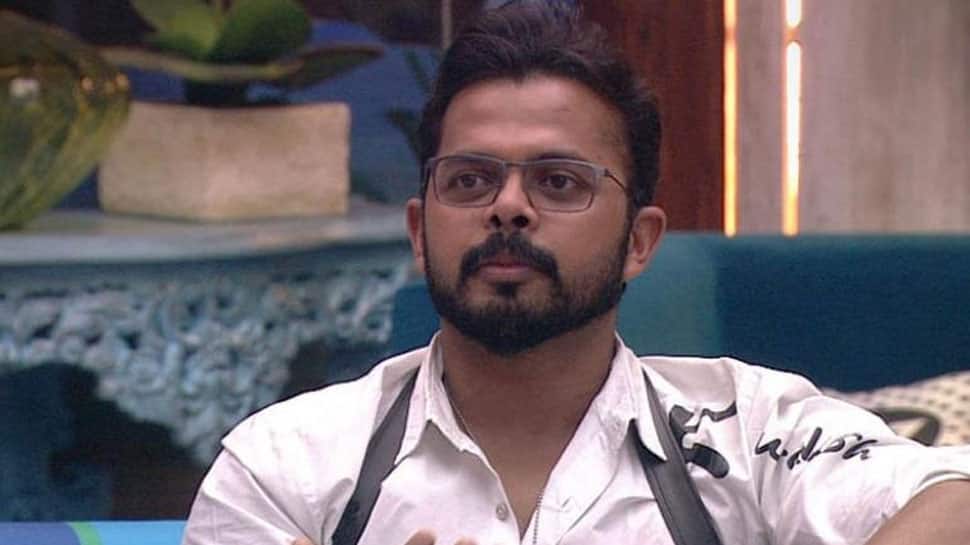 New Delhi: Cricketer Sreesanth hogged all the limelight during his stay inside the popular reality show 'Bigg Boss 12'. He was one of the top contestants last season with controversies not leaving him a single moment on the show. TV actress Dipika Kakar was declared as the winner while Sreesanth was the first runner-up.

Now, the latest buzz is that after entertaining the viewers with his antics in 'Bigg Boss 12', he might be seen in yet another reality show. According to a report in Pinkvilla.com, Sree has got an offer from popular dance reality show 'Nach Baliye'.

Pinkvilla.com quoted the cricketer as confirming the report. He said, “ Yes, they have approached but we have not yet decided. Still figuring it out. Let’s see.”

Well, 'Nach Baliye' has successfully seen 8 seasons and is now gearing up for its 9th. Several other names too have cropped up as possible contestants such as Prince Narula with Yuvika Chaudhary, TV actress Drashti Dhami with Neeraj Khemka, 'Naagin' star Anita Hassanandani with Rohit Reddy among others.

It's a dance reality show for couples, therefore, if Sreesanth comes on board, he will be seen dancing with his wife and constant support system Bhuvaneshwari Kumari, who backed him throughout his tough times.

Sophie Turner opens up about pay disparity on 'Game of Thrones'