Tiwari and Vibhuti plan to share the money and buy food and drinks. But Tika, Tilu and Malkhan show up and ask for rent. 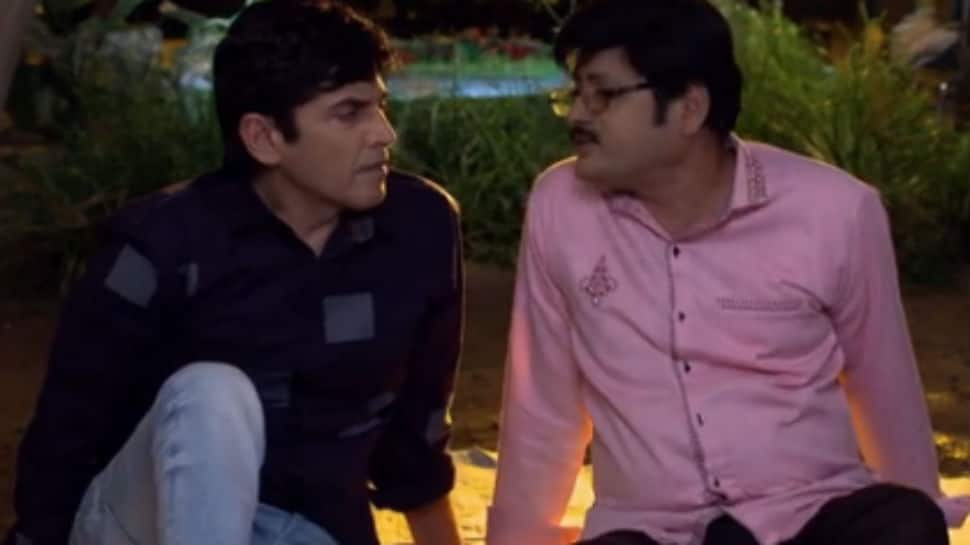 In the earlier episode of 'Bhabi Ji Ghar Par Hain', Vibhuti reaches out to Angoori to ask for food and Tiwari goes to Anita's house hoping to get some food. However, both of them fail. Later, Tiwari and Vibhuti sleep under a bridge when Tika, Tilu and Malkhan ask them to pay rent for occupying the space. They take Vibhuti's silver tooth as payment to their new boss from JD Enterprises.