The show will go on air on September 29 and will be hosted by none other than Salman Khan. 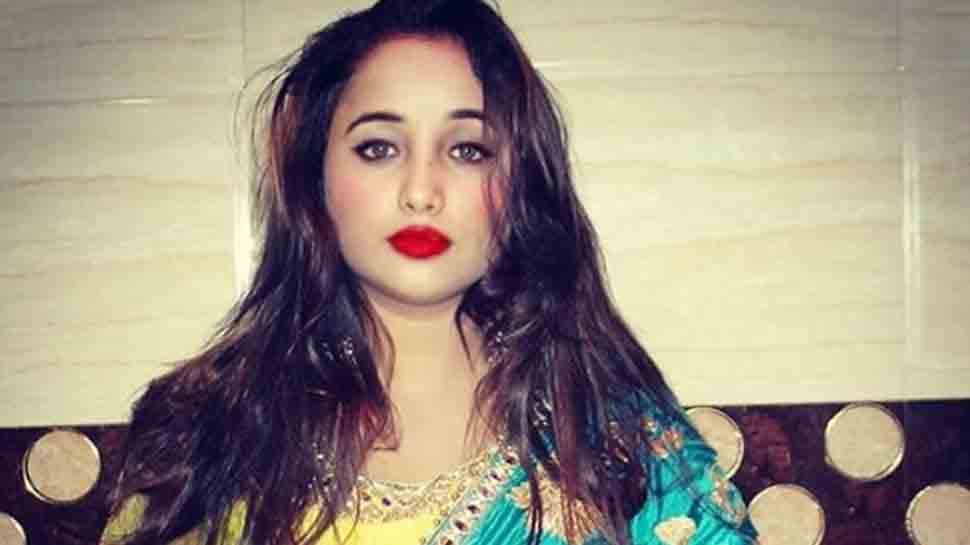 New Delhi: Popular reality show Bigg Boss is all set to go on air on September 29 this year and will be hosted by Salman Khan. The controversial-yet one of the most popular TV show is in its 13th year and the makers are ensuring to bring in all popular and known faces for this season.

According to reports, Bhojpuri actress Rani Chatterjee is all set to participate in the show this year.

Rani is one of the highest paid actresses of the Bhojpuri film industry. Apart from her films, the sultry siren is popular for her bold photoshoot. She is also an avid social media user and enjoys a massive fan following.

A SpotboyE.com report claimed that the makers had been making efforts over the last two years to rope in Rani as a contestant on the show. However, things couldn't materialise then due to the tight schedule of the actress.

However, it appears that the Bhojpuri actress is all set to appear on the show and has also started preparing herself for the same. A source told the website that Rani has been spending a lot of time sweating it out at the gym. The actress is adamant to shed some extra kilos before she enters the 'mad house'.

Over the past 13 years, 'Bigg Boss' house has hosted several renowned Bhojpuri actors. Actors like Ravi Kisan, Sambhavana Seth, Manoj Tiwari, Nirahua and Mona Lisa have participated on the show so far and if everything goes well, Rani will be the latest addition to the list.

Amongst others who have reportedly been approached for the show for the 13th season are Zareen Khan, comedian Siddharth Sagar, Himansh Kohli and Donal Bisht.