Rashami had a rather tumultuous journey in 'Bigg Boss 13' as every so often she had fights with former co-star Sidharth Shukla, who won the show, and when Arhaan stepped inside, she got to know that he was previously married and had a child. 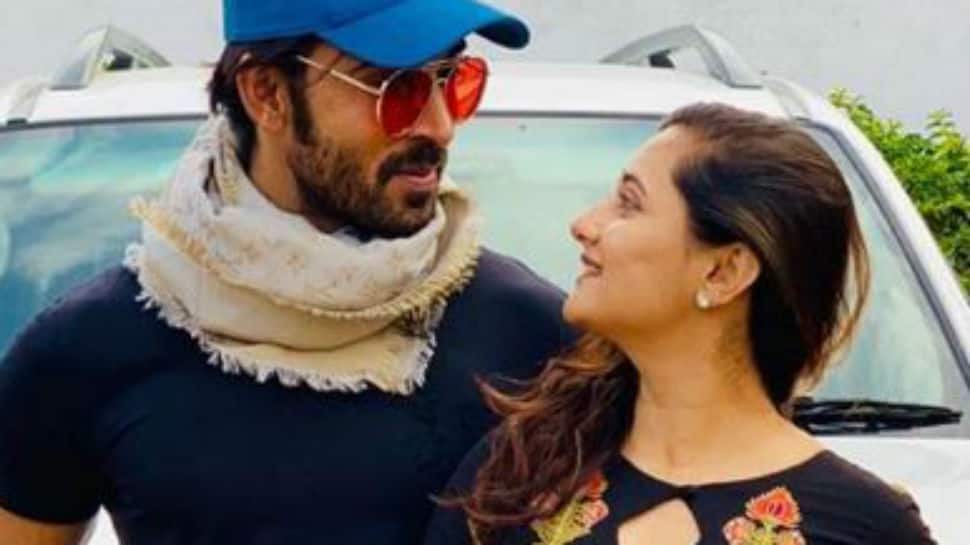 New Delhi: TV actress and 'Bigg Boss 13' runner-up Rashami Desai recently spoke at length about her stint in the reality show and how her ex-boyfriend Arhaan Khan "used her emotionally" for his career growth. Rashami had a rather tumultuous journey in 'Bigg Boss 13' as every so often she had fights with former co-star Sidharth Shukla, who won the show, and when Arhaan stepped inside, she got to know that he was previously married and had a child.

On contrary to Arhaan's claims that he helped her during her tough times, Rashami, in an interview to The Times Of India, said, "On the show, he once said that unhone mujhe sadak par se uthaya hai. It was quite funny. Yes, there was a time when I didn’t have a house and was going through financial troubles, but I was never at his mercy." She added that despite his behaviour, he stood by him inside the house and never spoke ill of him.

"I won’t say anything bad about him even now, because he is a closed chapter for me," Rashami said.

The actress also revealed that as stated in reports, she did 'Bigg Boss 13' for Arhaan so that he would get recognition.

"Yes, that was one of the reasons. I thought main agar yeh show karti hoon toh usko ek opportunity mil jaayegi, but I had no idea that the situation would backfire," she added.

Asked if she thinks Arhaan "used you emotionally and her popularity to his benefit", Rashami replied by saying she "believes so", but added she doesn't wan to comment any further.

Rashami, who was previously married to actor Nandish Sandhu, said that breaking up with Arhaan wasn't an easy decision for her.

This Leap Day, watch the best of Hollywood blockbusters with 'Flix Leap Day Binge' on &flix