Putting a break to it, Salman Khan moves on to addressing the violence that has been the highlight of the house the previous week. 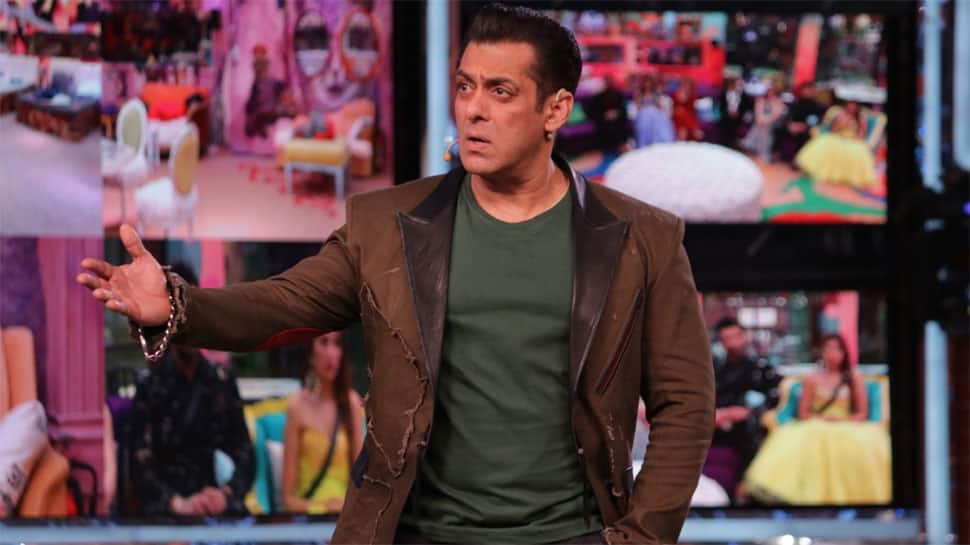 New Delhi: The word 'jealousy' has recently caused a major upheaval inside the house with Shehnaz turning violent and wanting to leave the house after she upsets Salman Khan with her unruly behaviour. She gets angry, loses her calm and questions Salman if he agrees that she is the jealous one. This hits a wrong cord with Salman and he asks her to stop the drama and behave respectfully. However, Shehnaz becomes unstoppable and cries profusely declaring that she wants to go out of the house.

Putting a break to it, Salman Khan moves on to addressing the violence that has been the highlight of the house the previous week. He shows a clip of Madhurima and Vishal’s 'chapal' fight and asks them about their current relationship status. He takes a dig at Vishal by asking him why did he save Madhurima if she was his biggest problem?

A disappointed Salman informs the housemates that their actions have become a pattern and are setting a wrong example both inside and outside the house. He says that while Paras- Mahira and Sidharth-Shehnaz have also stooped down to hitting each much like Vishal - Madhurima, Sidharth's action of pinning down Shehnaz is being misinterpreted by the audience.

Salman shows them the clips of the specific incidents and while the housemates laugh it off, Salman condemns their behaviour and asks them to not take it as a joke. He tells them that they are making a mockery out of their personal matters on national television and the whole world is watching them.

Meanwhile, Sidharth tries to talk to Shehnaz who is seated at the front door wanting to walk out of the house. Shehnaz says that the whole house is showing her in a bad light by tagging her as jealous and moreover she is guilty about her misconduct in front of Salman Khan.

Just then, Salman makes a surprise entry and goes straight inside the house. He then congratulates the contestants and informs them that the show has become number one and to celebrate the success, Salman gets a cake. He further asks Sidharth to call Shehnaz to join in the celebration but she refuses to budge irking Salman even more. He tells Sidharth that he doesn't need to convince anyone and should leave Shehnaz alone.

Will Shehnaz's non-graceful behaviour put an end to her Bigg Boss journey?

Lohri 2020: Here's how your favourite TV stars are celebrating the festival