In tonight’s episode, Abhi and Pragya are at home missing each other. Pragya and Abhi both realise that they are not angry with each other anymore. 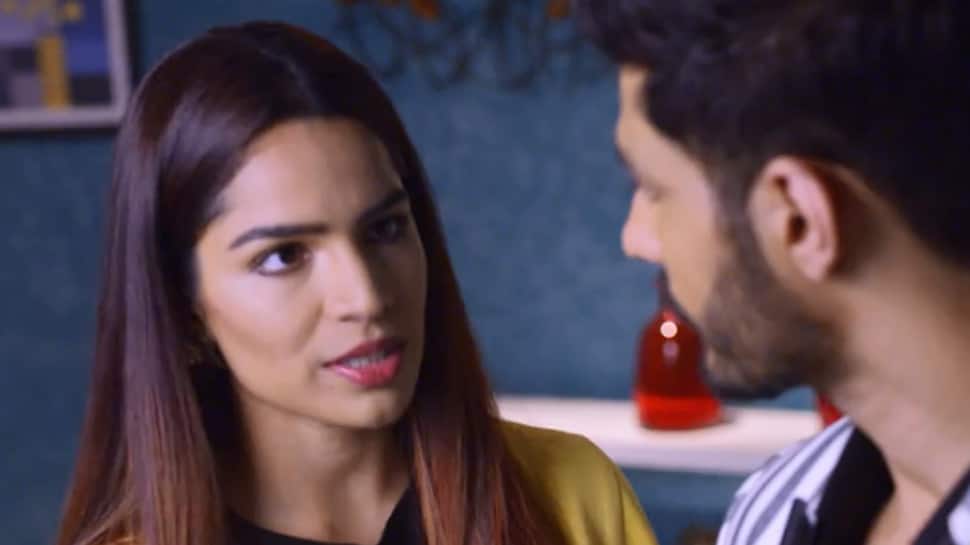 New Delhi: In the episode, Disha tries her best to avoid Purab but ends up sitting in the car with him as he drops her back home. Aliya notices the two and follows them. Rhea calls Prachi asking her to back out from fashion show but the latter refuses. Aliya spots Purab, Disha and Hritik. Disha offers coffee to Purab and asks him to leave with Hritik.

In tonight’s episode, Abhi and Pragya are at home missing each other. Pragya and Abhi both realise that they are not angry with each other anymore. Purab also drops Hritik home and they talk about Disha. Hritik tells Purab that he is sure someone broke Disha’s heart long ago. Purab still thinks Hritik and Disha have something going on.

Aliya is upset with Purab for being with Disha without telling her. She tells herself to not doubt Purab. When Purab enters she tries talking to him about his day. However, Purab doesn’t tell her anything about being with Disha. Pragya decides to invite the real Mr Mehra for dinner.

Pragya tells Mr Mehra that she wants to clear the confusion. Which is why she invites Mr Mehra, Mr Kohli and their families for lunch. Abhi accepts the invitation happily. Shahana talks to Aryan telling him that Rhea put Prachi in trouble. Mira asks Aryan what happened, and he tells her that Rhea did something to Prachi again.

Aliya tries to find out why is Purab lying to her. She decides to go to Disha’s house to find out what is going on. Disha is stunned to find Aliya standing at her door. Aliya tells Disha that she saw her in the car with Purab. Seeing Aliya become insecure Disha plans to make it worse for her.

She tells Aliya that it is Purab who cannot stay away from her. She says Purab continues to talk to her despite marrying someone else because he loves her. Disha even challenges Aliya to make Purab stop these having feelings. How will Aliya react to Disha’s challenge? Stay tuned to find out.

Kumkum Bhagya August 28, 2019 episode preview: Will Prachi find out that she is Abhi’s daughter?