In tonight’s episode, Rakhi is sitting in Mahesh’s room with the doctor. She asks the doctor when Mahesh will come back to life. 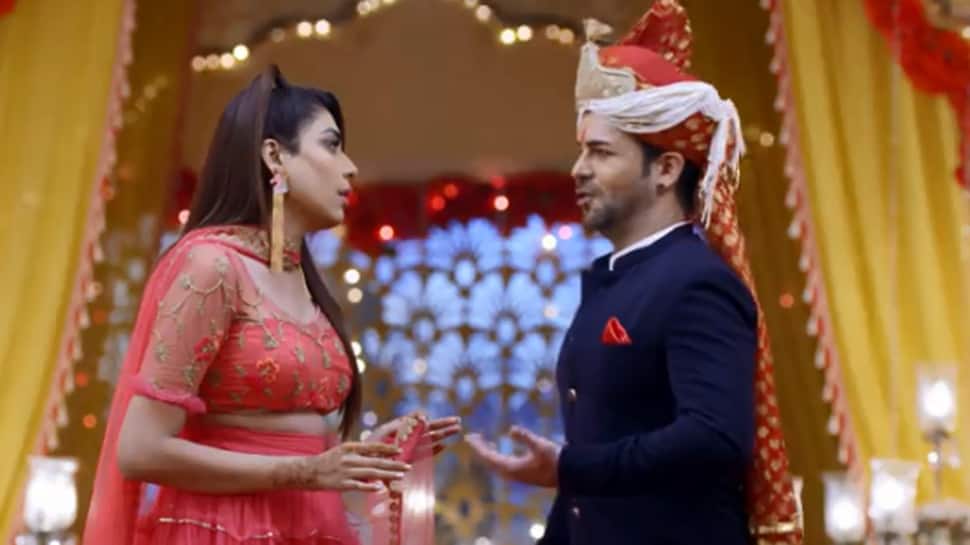 New Delhi: In the episode, Srishti taunts Prithvi as he enters the wedding venue. Bollywood stars Siddharth Malhotra and Parineeti Chopra from Jabriya Jodi, gatecrash the wedding. Pari tries to tell Preeta that she should marry the man of her choice. Biji again asks Preeta to call off the wedding. Sarla notices Biji and Preeta talking, asking them what is the topic of discussion. Preeta says nothing important and continues with the wedding preparation.

In tonight’s episode, Rakhi is sitting in Mahesh’s room with the doctor. She asks the doctor when Mahesh will come back to life. The doctor tells Rakhi that Mahesh might never regain consciousness. Rakhi asks the doctor to not tell anyone else about Mahesh’s condition. However, Karan overhears this and is shocked.

Srishti trips Prithvi while taking him to the mandap. He limps and walks the rest of the way. When he is on the way to the mandap they meet Prithvi’s family. While walking towards the mandap, Prithvi stamps Srishti’s foot. Srishti realises that Prithvi did it on purpose and decides to ruin his wedding. What does she have in mind for Prithvi? Stay tuned to find out.

Kumkum Bhagya August 2, 2019 episode preview: Will Sarita manage to bring Pragya and Abhi back together?