The actress not only denied being a part of the show, which will be hosted by Salman Khan, but added that she wasn't even aware of where it all started. 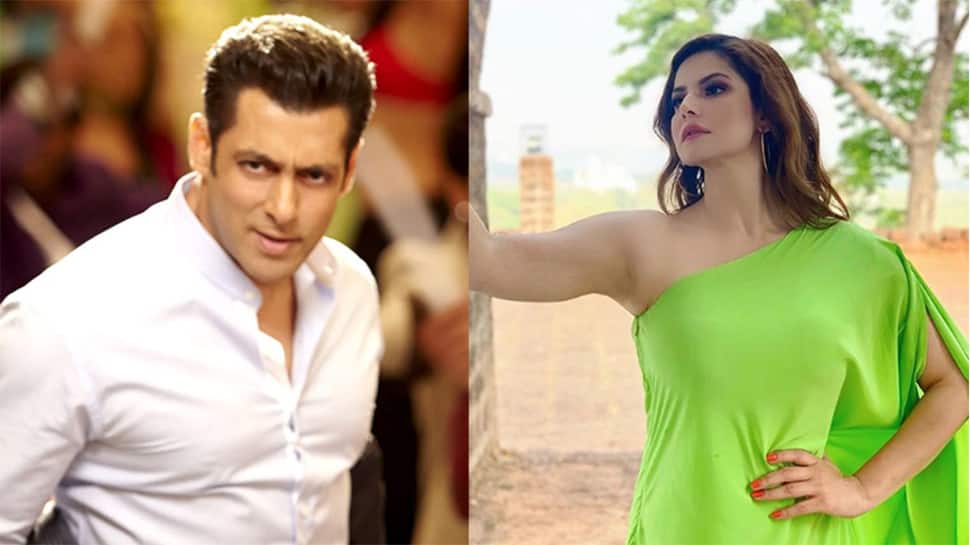 New Delhi: 'Bigg Boss' — one of the most popular but controversial shows on Indian television is all set to entertain its fans with the upcoming season 13. And as the new season approaches, the latest rumour did the round that actress Zareena Khan has been approached by the makers to enter the house this year as one of the contestants.

However, amidst all the buzz, the actress took to her Twitter to issue a clarification saying 'rumours of her being a part of Bigg Boss 13 is laughable'.

The actress not only denied being a part of the show, which will be hosted by Salman Khan, but added that she wasn't even aware of where it all started.

"I’m amused to read news articles about me which I’m not aware of myself. The news about me being in #BiggBoss13 is completely FALSE," Zareen wrote on Twitter.

Zareen started her career in Bollywood with 'Veer' opposite Salman Khan and has so far acted in films like 'Housefull 2', 'Hate Story 3' and 'Aksar 2'. She was also seen in an item song 'Character Dheela' in 'Ready' starring Salman and Asin Thottumkal.

In the meantime, we hear that the makers might have 'horror' as their theme for the show this year, considering the 13th season. Bigg Boss' theme for the last season was 'Vichitra Jodi'.

Also, this year, the season will be shot in Mumbai and not in Lonavala. The past 11 seasons were shot in Lonavala, a hill station in the Western Ghats some 80 km from here. The only season five was shot in Karjat, Gujarat.

As per the buzz, the makers of the show are planning to shoot the upcoming season in a brand new location so that Salman could simultaneously shoot for his upcoming projects alongside the show.