In a first, saints and sages in UP to undergo police verification

Over the last few years, several controversies have emerged around self-styled godmen and women. 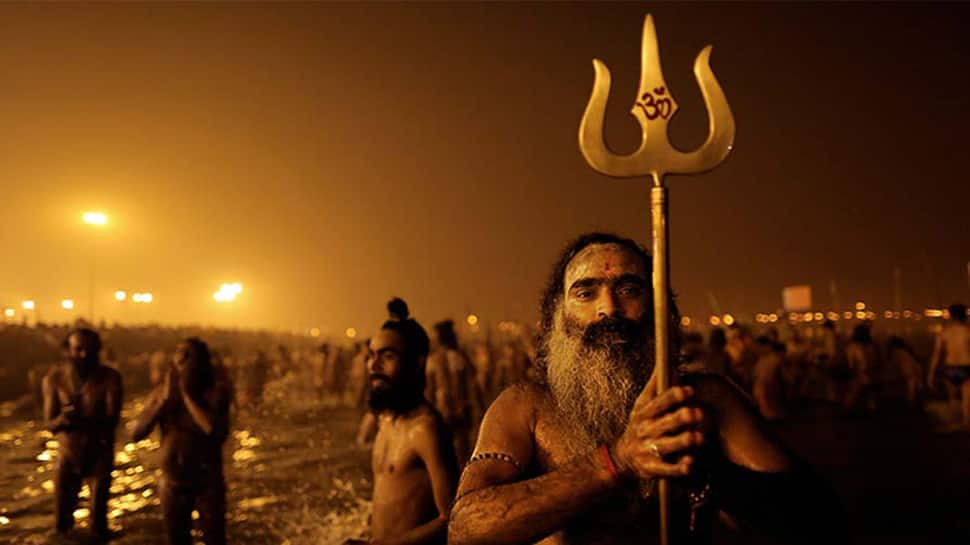 Ayodhya: In a first, Uttar Pradesh has decided to conduct police verification for saints and sages. The step has been taken keeping in mind the rise in number of fake sadhus exploiting their followers in India.

The move, which comes ahead of  Kumbh Mela 2019, has been welcomed by several sadhus based in Ayodhya.

'This is a good step, we welcome it. This way people won't be cheated and saints image will not get maligned,” said one saint.

Commenting on the development, Circle Officer (CO) RK Sao said, “This is being done to reduce incidents of frauds & crime.”

"We have passed a resolution that the Uttar Pradesh government should set up a monitoring committee which would keep a close eye on the work being done for Kumbh Mela, 2019 and this committee should consist of a member from each akharas," Giri said.

In August 2017, Dera Sacha Sauda chief Gurmeet Singh was convicted of raping two sadhvis or female followers. Following the conviction, deadly riots ensued in Panchkula and surrounding areas, killing at least 38 and injuring over 250 people. The mob – consisting of Dera followers – set scores of vehicles, including private and government cars and media vans, on fire. Police and fire brigade vehicles were also set on fire. Several mediapersons were also injured in the incident.