Woman gang-raped in moving car in UP, dumped on highway

A college student was gang-raped in a moving car in Uttar Pradesh on Wednesday. 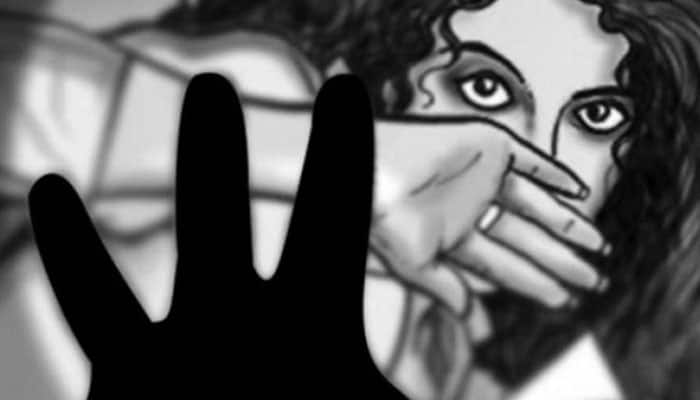 Lucknow: A college student was gang-raped in a moving car and then thrown on the Kanpur-Lucknow highway in Uttar Pradesh on Wednesday, police said.

The victim, a BSc student, is undergoing treatment for trauma and severe injuries in her private parts at a medical facility in Unnao.

Two police teams have been sent to Hamirpur to arrest the assailants, who were named by the victim, said Pushpanjali, Superintendent of Police (SP) of Unnao.

The woman lives with her parents in Ahmedabad and had boarded the Sabarmati Express to Hamirpur after a spat with her father.

She told the police that she got off the train at the Kanpur Railway Station and waited there at night.

In the morning, she went to the Jhakarkati bus station to catch a bus for her native place Hamipur. There she met two acquaintances who said they will drop her home.

But when she got into the car she found three unknown youths already sitting inside, the victim said.

She was raped by the men even as one kept driving. She then fainted and was dumped some where, she told the SP.

Passers-by found her at the Gadankheda bypass on the Lucknow-Kanpur highway and called the police.