In the latest case of fake news being spread on social media, it has been claimed about Manoj Bajpayee that well-known film director Rajkumar Hirani is going to make a film in which Manoj Bajpayee is also named with a whole star cast but the story in investigation turned out to be different. 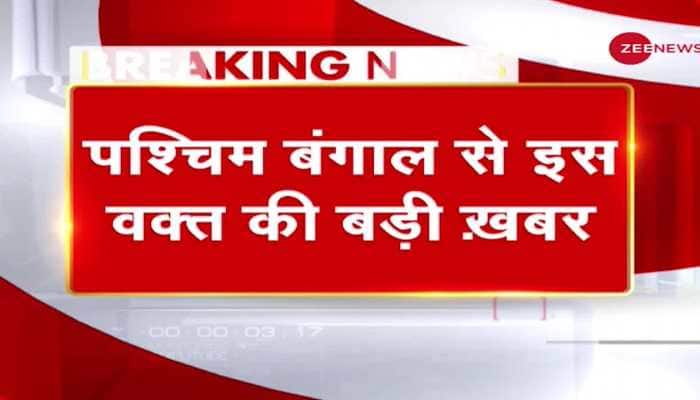 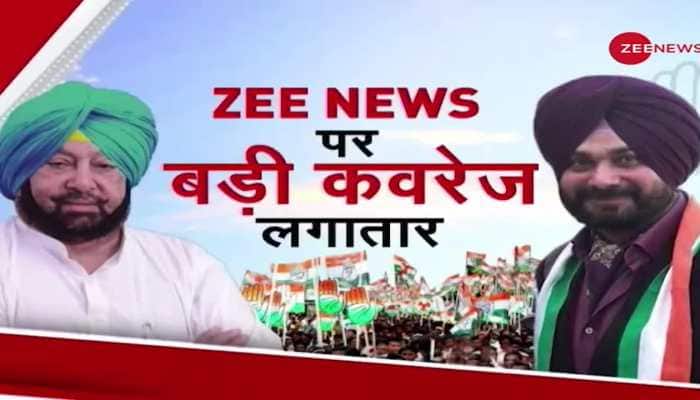 Chardham yatra to begin from today, here’s all you need to know