Actress Kangana Ranaut, who played the lead, Tanu, in the movie, claimed that she was the "only" actress after late Sridevi to try comedy. The actress marked the 10th year of her film ‘Tanu Weds Manu’ on Thursday (February 24). 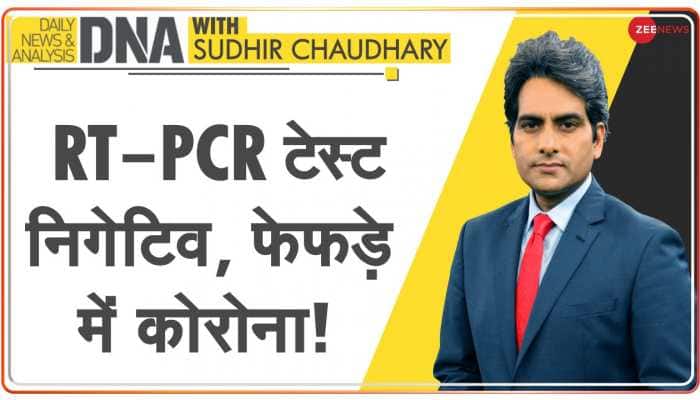 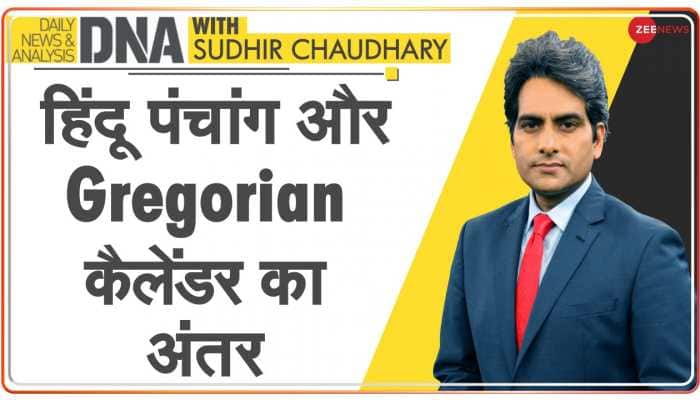 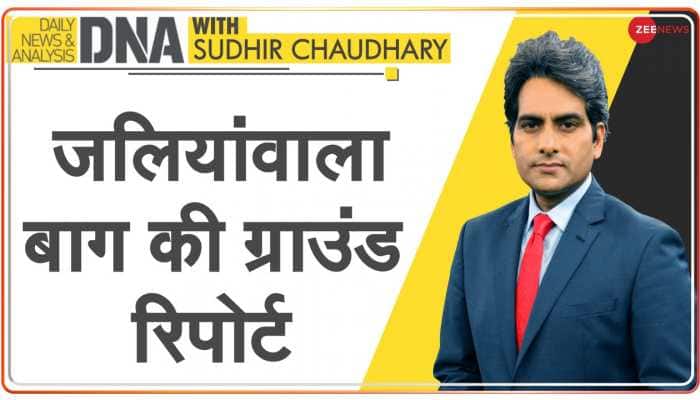 CBSE Board exams 2021: Amid rising COVID-19 cases, Centre reconsidering its decision to hold...