Pakistani actress Mahira Khan, who made her Bollywood debut with Raees in 2017, reacted to the ban on Pakistani actors in the Indian film industry. She revealed that she was offered a web series that would stream on the Indian digital platform, but she let her go because she was 'scared'. 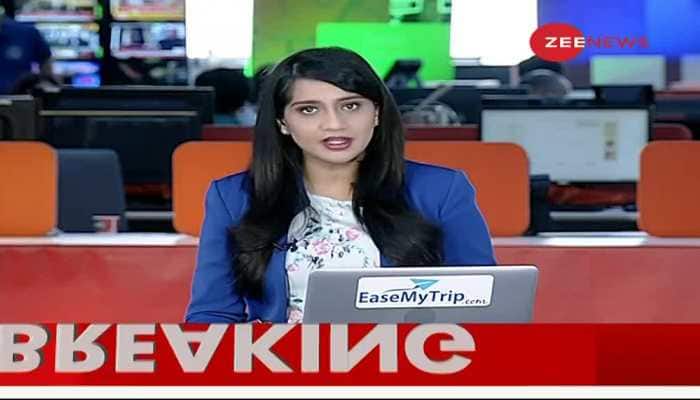 Hustle and bustle of tourists rise in the valleys of Kashmir as COVID norms ease, 21 Jun 2021 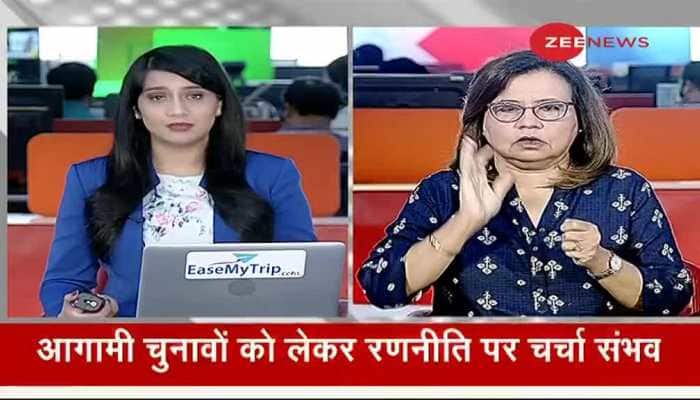 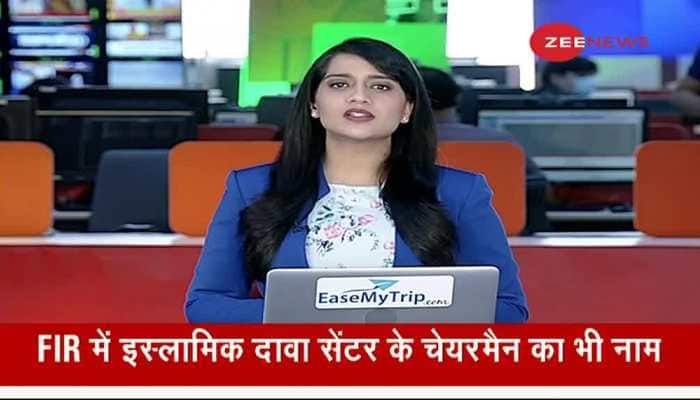 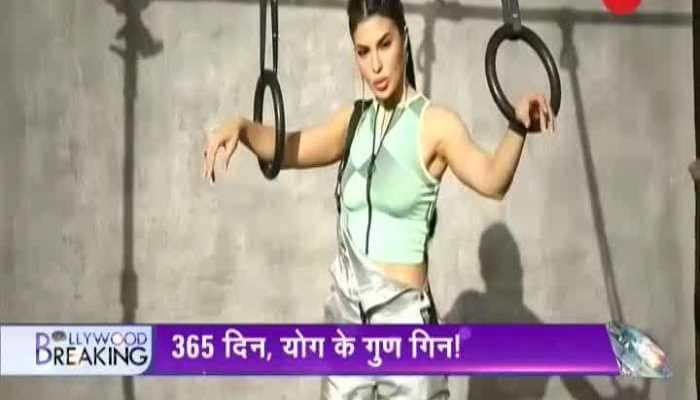 Apple alert! Bug in iOS can break iPhone Wi-Fi, here’s how to secure your device

Free COVID-19 vaccines for all 18+ citizens, no registration required: Check date, price and...