15 KG RDX found inside a bus near Jammu bus stand

Security forces have foiled a major terrorist attack in Jammu on Tuesday by recovering RDX from a bus parked near the bus stand in the city. Sources told Zee Media that 15 kg RDX have been recovered by the security forces from the bus which has arrived in Jammu from Bilawar in Kathua district. 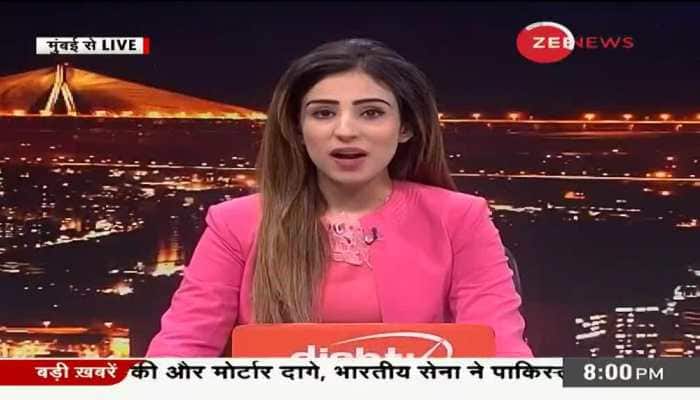 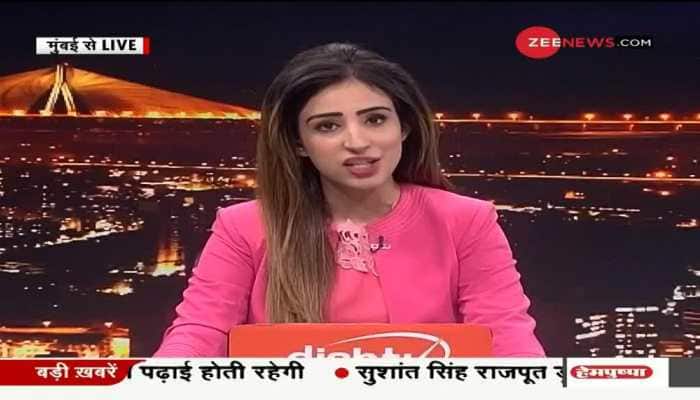 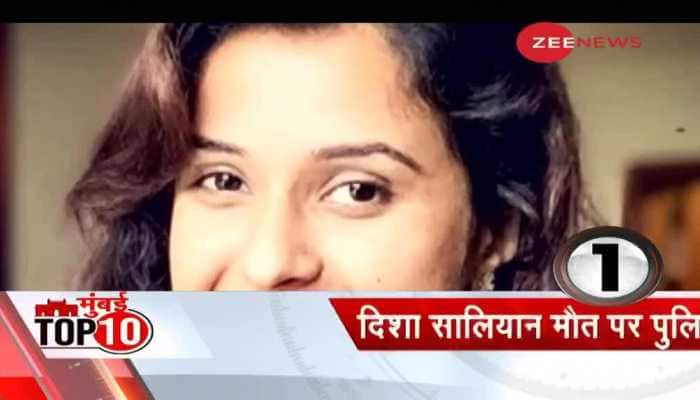 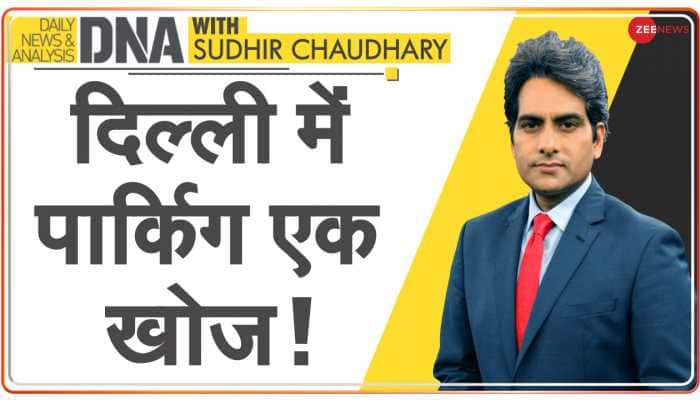