At least eight police personnel, including Deputy SP Devendra Mishra, were killed and four were injured after they were fired upon by criminals when the police team had gone to raid an area in search of a history-sheeter Vikas Dubey in Chaubepur in Kanpur 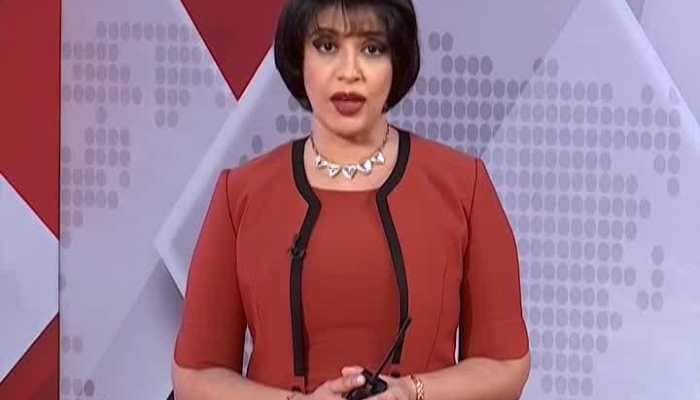 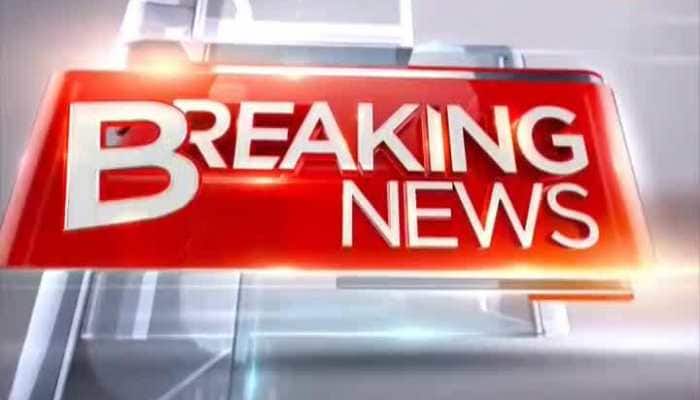 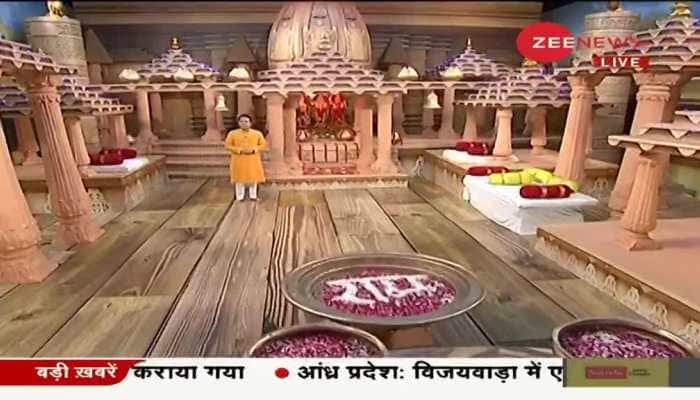 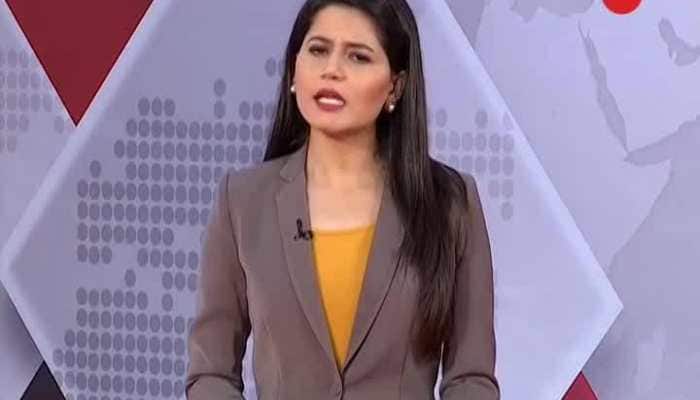 Inside Rana Daggubati and Miheeka Bajaj's wedding in Hyderabad