Former Punjab Chief Minister Amarinder Singh announced the launch of his own political party, ahead of the Assembly elections slated for early next year. However, he said the name of the party, which could have an alliance with the BJP, would be announced later after consulting the Election Commission of India. 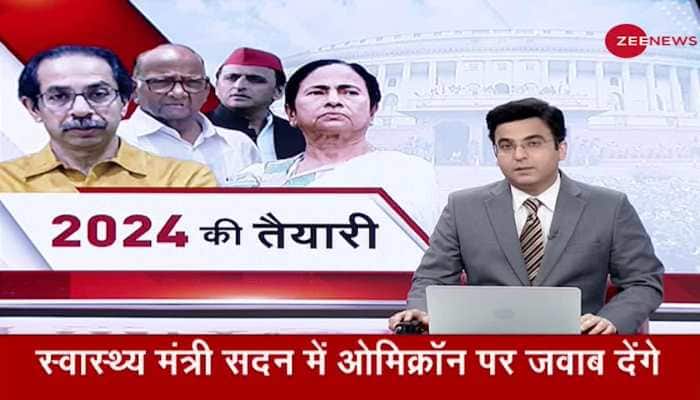 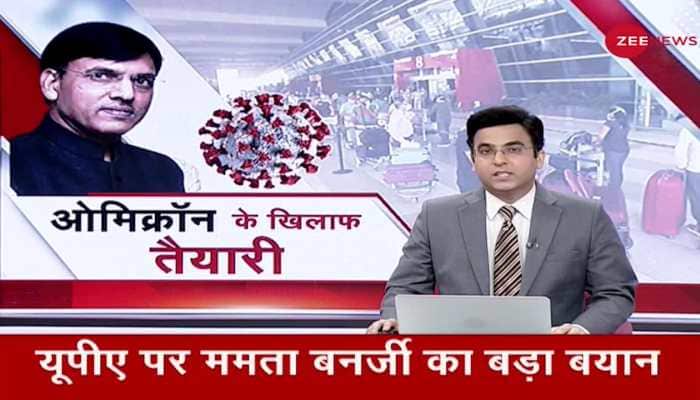 The situation of Corona will be discussed in the Lok Sabha today, the government is worried about the new variant, 02 Dec 2021 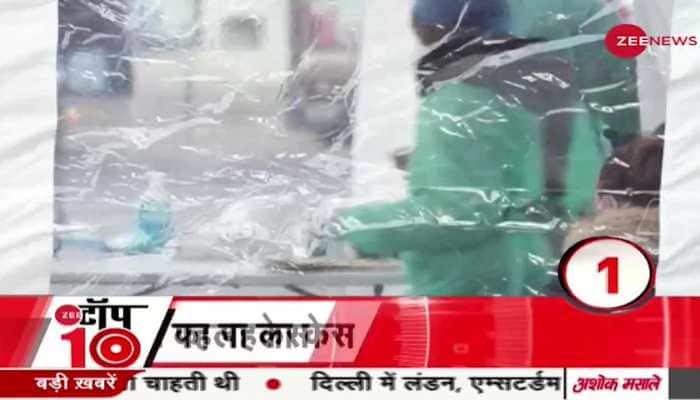 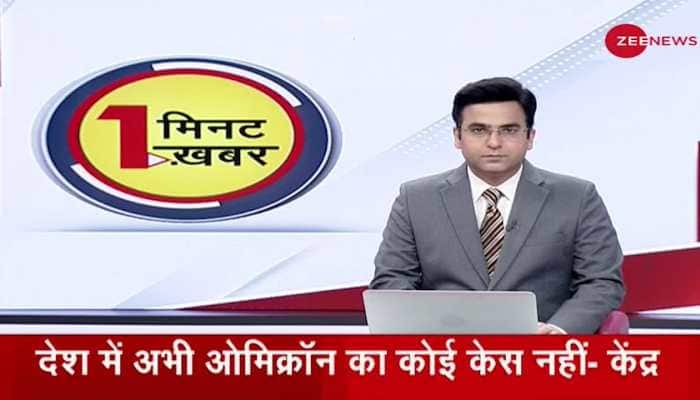 1 Minute 1 Khabar: Alert across the country regarding Omicron variant, 02 Dec 2021