Sports Minister Anurag Thakur praised the Indian men's hockey team for securing a bronze medal in the Tokyo Olympics. The men won their first medal in hockey in 41 years at the Games after defeating Germany 5–4 in blue. 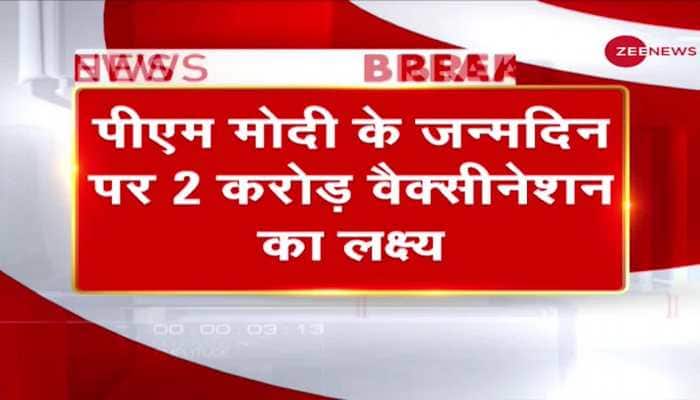 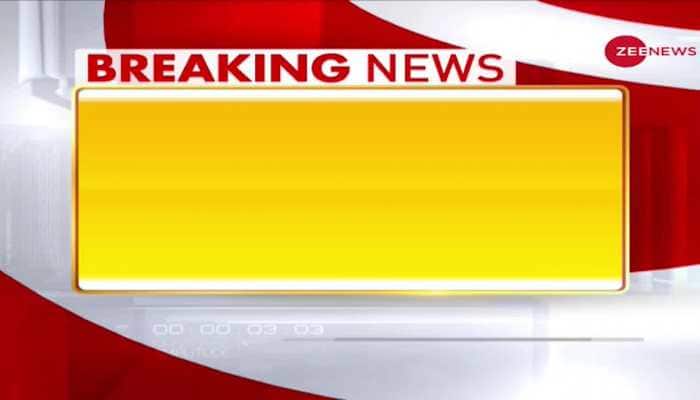 Situation in Jammu and Kashmir is similar to Afghanistan, says Mehbooba Mufti, 17 Sep 2021 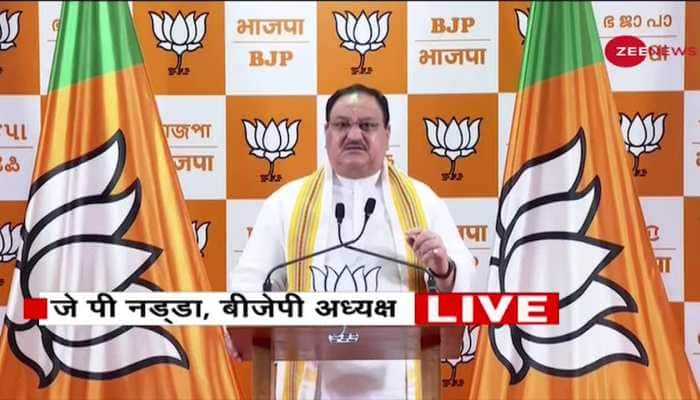