In a major shock to Samajwadi Party MP Mohd Azam Khan, the Allahabad High Court has set aside the election of his son, Abdullah Azam, to the Uttar Pradesh assembly. On December 16 the court ruled that Abdullah Azam had produced fake documents about his age during the 2017 assembly elections and was underage at the time of elections. 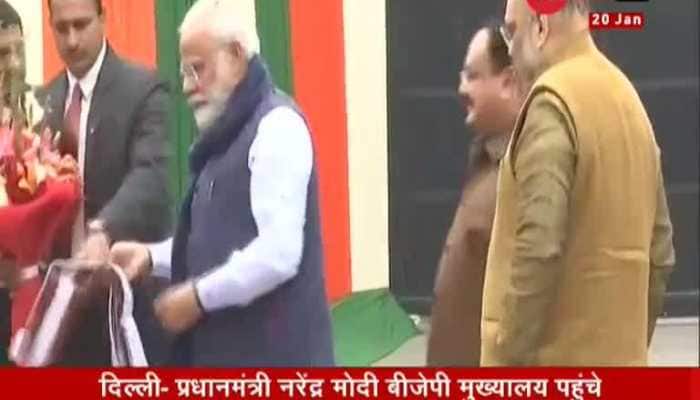 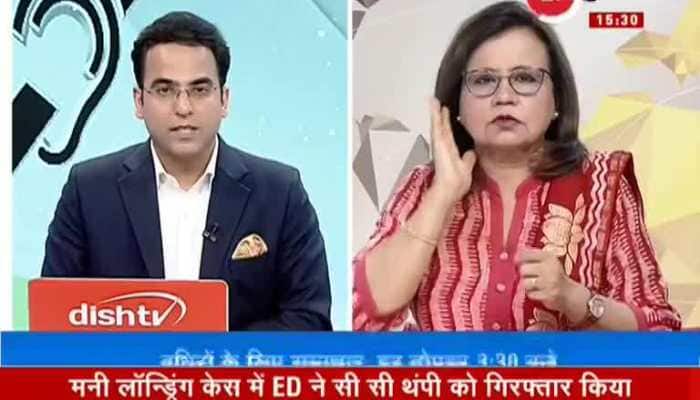 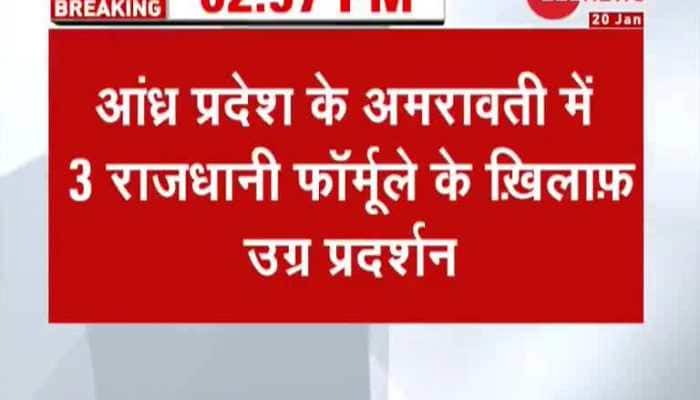 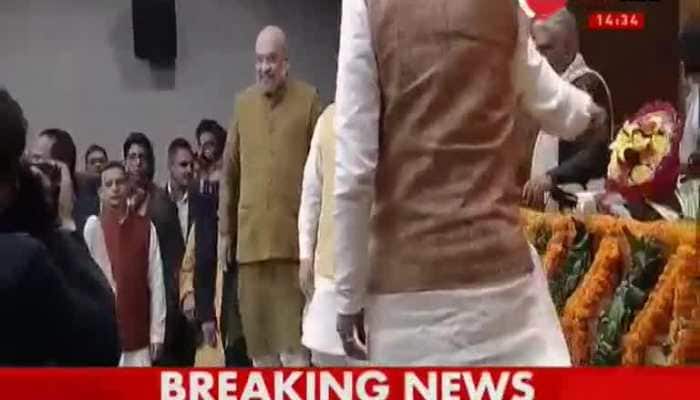 Protests over CAA at Nadwa university in Lucknow, students throw stones at police

Disha Patani raises the mercury in a tangerine bikini, shows off her 'Malang' hot...