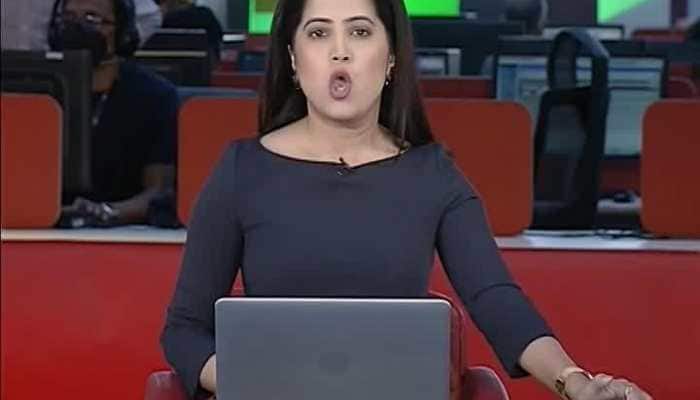 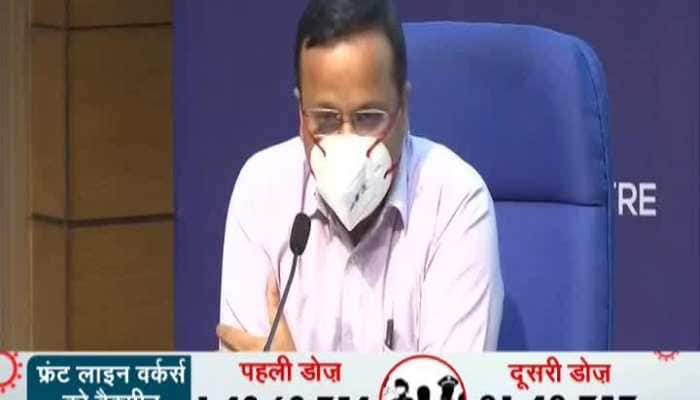 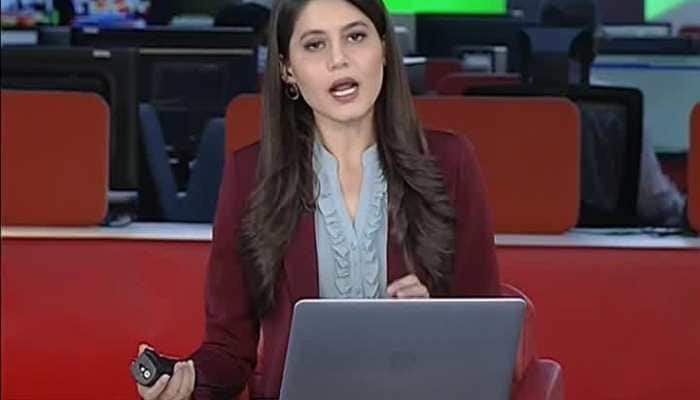 Coronavirus Update: Recovered from COVID-19? Here's what you should keep in mind, 15 May 2021 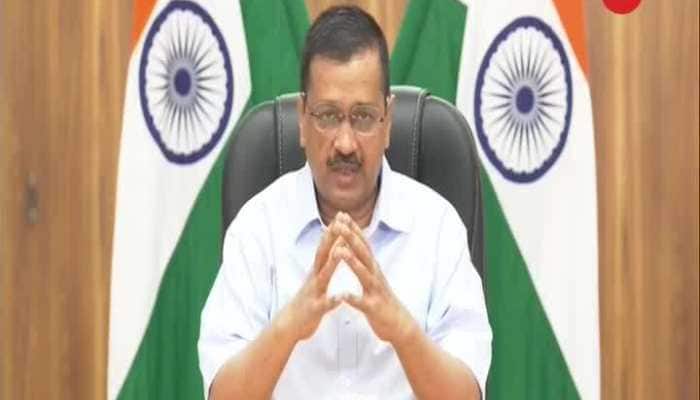 Coronavirus Update: Recovered from COVID-19? Here's what you should do and keep in mind, 15 May 2021

COVID-19: West Bengal announces full lockdown from May 16 for next 15 days

IMD predicts heavy rainfall in Mumbai, Thane, and other parts of Maharashtra on May 17

WHO Chief asks countries not to vaccinate kids and donate to COVAX as COVID-19 to be 'm...