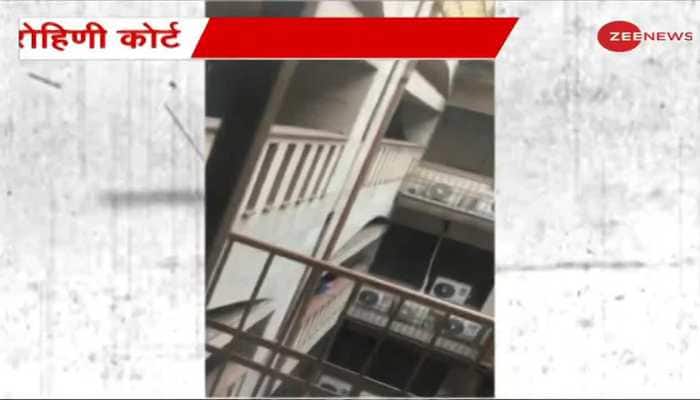 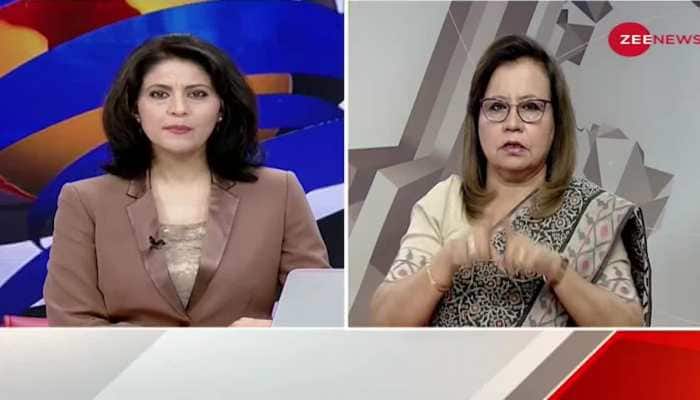 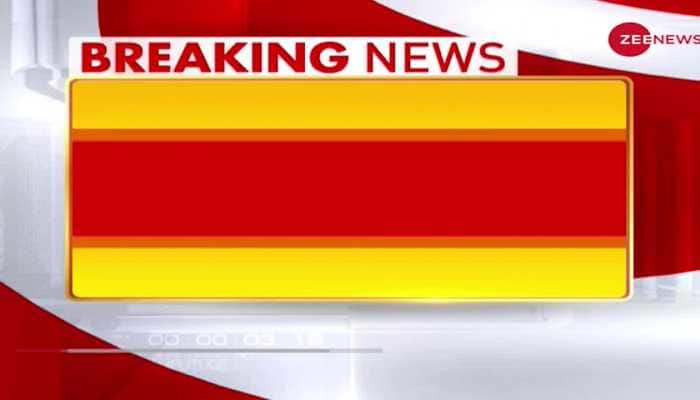 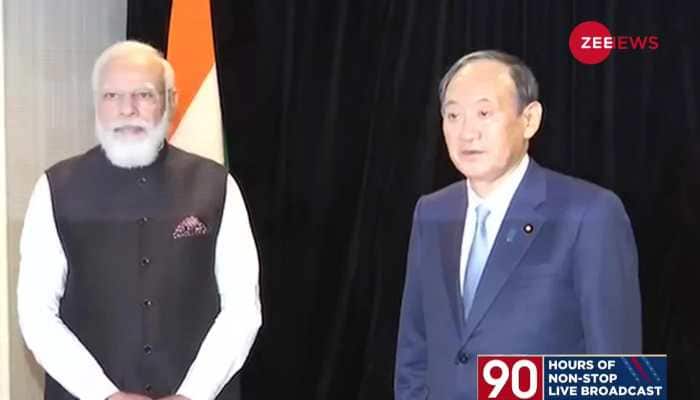 Nia Sharma was told 'you're so hot' during meeting for role in Kangana Ranaut...