The sudden and untimely passing away of the Chief of Defence Staff (CDS) General Bipin Rawat in a military helicopter crash near Coonoor in Tamil Nadu has raised the big question about how the crash happened. Officers from the Indian Air Force are at the crash site collecting all relevant data and material to ascertain the cause of the crash that led to death of multiple armed forces officers including Gen Rawat. 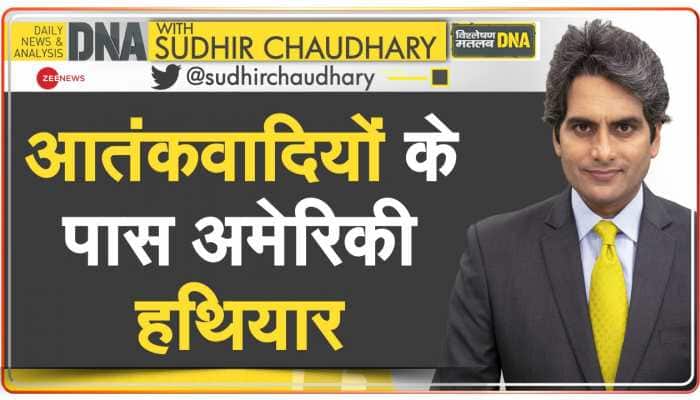 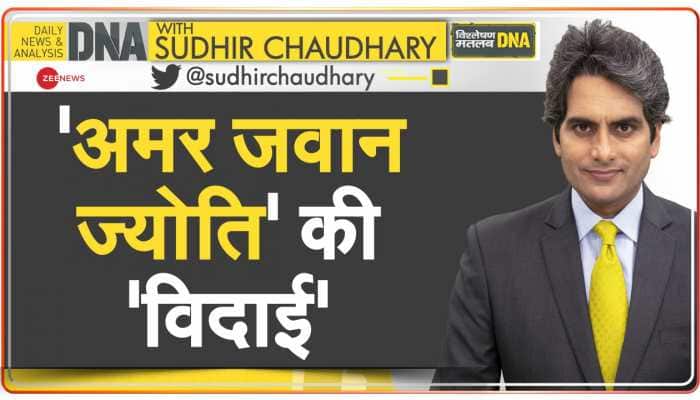 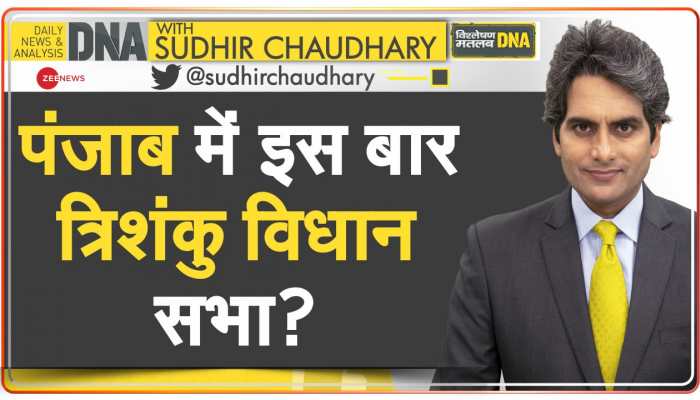 Dhanush-Aishwaryaa separation: Here's what Rajinikanth said about his son-in-law in VIR...

Sourav Ganguly wanted to issue show cause notice to Virat Kohli after his press conference o...