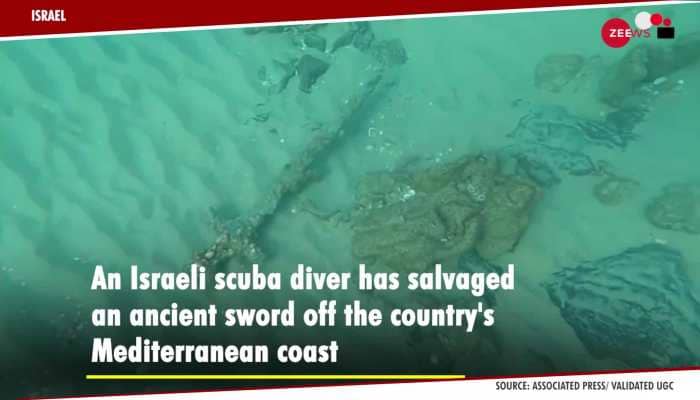 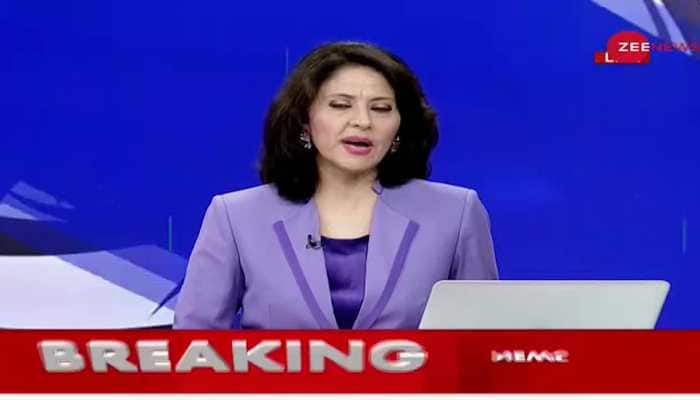 Priyanka Vadra, going from Lucknow to Agra, gives first-aid to injured woman on the way, 20 Oct 2021 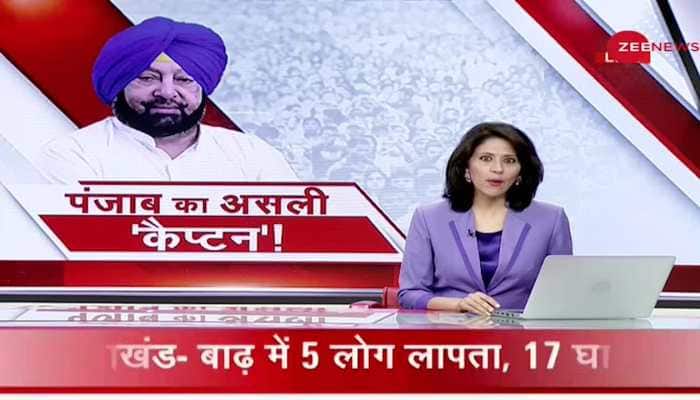 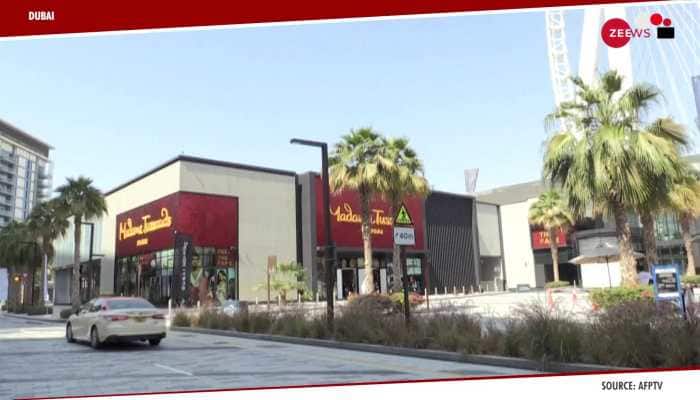 Stadiums and sports complexes opened under Delhi 'Unlock 6', Uttar Pradesh also got relief in many places

Sri Lanka vs Ireland Live Streaming ICC T20 World Cup 2021: When and Where to watch SL vs IR...

India vs Australia Live Streaming ICC T20 World Cup 2021 warm-up: When and Where to watch IN...

Pakistan rupee tumbles to fresh all-time low against US dollar