Five CRPF personnel were martyred and one terrorist was killed in a terror attack believed to be carried out by Jaish-e-Mohammed terrorists on a joint team of security forces in south Kashmir's Anantnag district on Wednesday. Watch this video to know more. 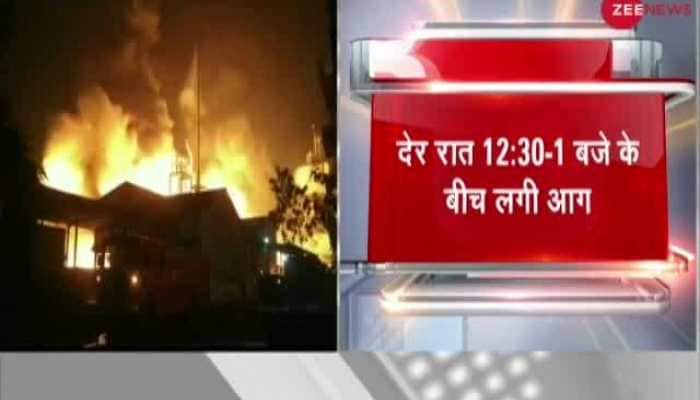 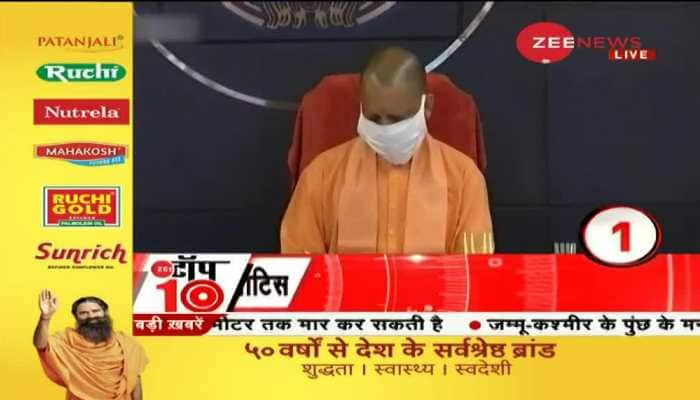 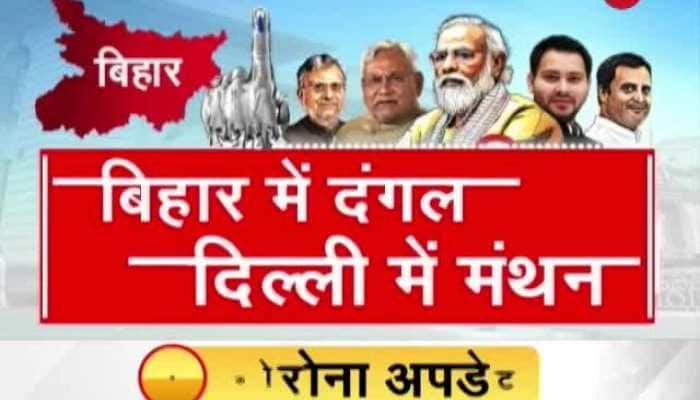 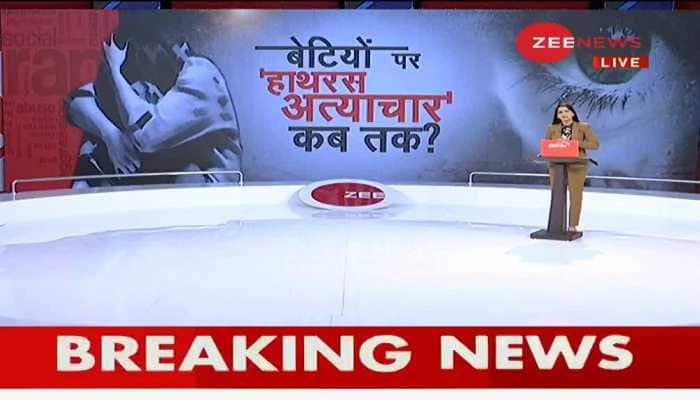 RBI's new debit card, credit card rules to be effective fom October 1: All you need to...