Farmers' agitation against agriculture laws has been going on for the last several months. Thousands of farmers are sitting on the border of Delhi. Meanwhile, such a drama was seen outside the Parliament which no one could have imagined. Actually, Akali Dal MP Harsimrat Kaur Badal and Congress MP Ravneet Bittu clashed with each other in the Parliament premises over agricultural laws. 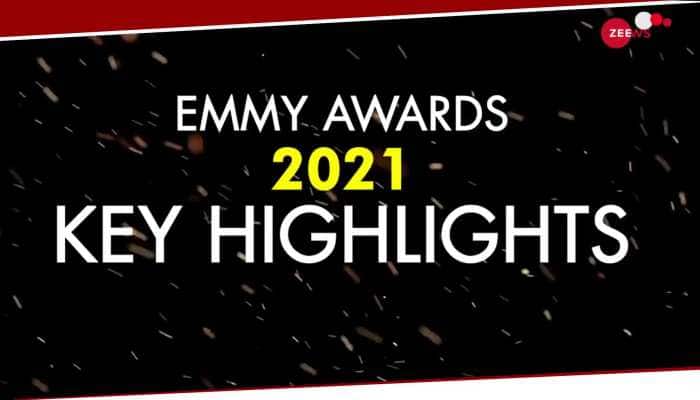 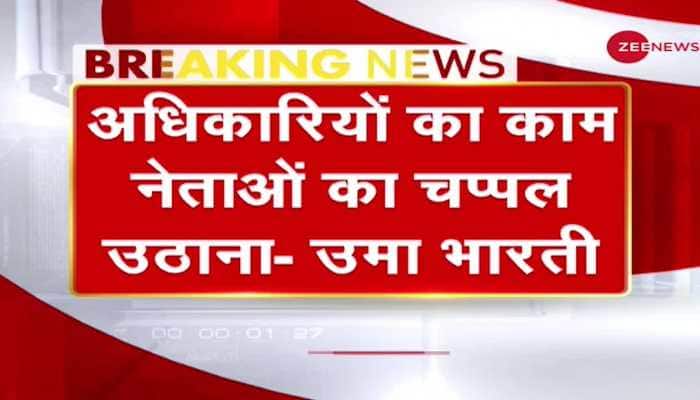 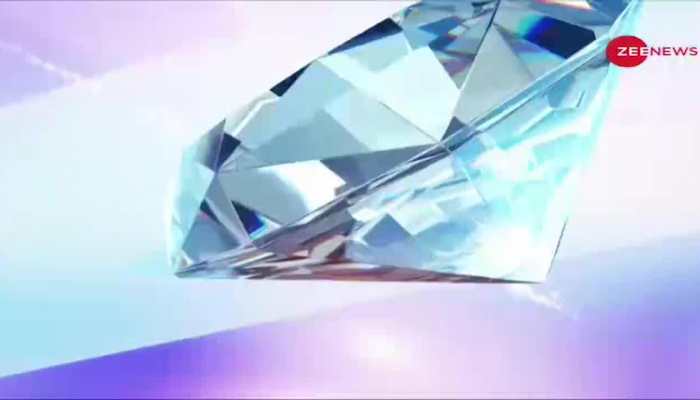 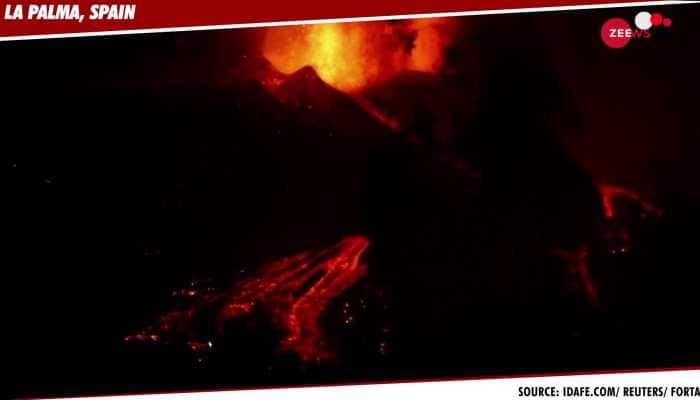