Indian Space Research Organisation's (ISRO) new space programme is to send human beings to space, this programme will be called Gaganyaan. However, before sending humans into space, ISRO will be sending a humanoid robot named 'Vyom Mitra' by the end of this year. The humanoid will be the first Indian passenger to Space. The ambitious Gaganyaan mission was announced by Prime Minister Narendra Modi during his Independence Day speech in 2018. In this segment of DNA, we bring to you a detailed analysis of the Indian Space Research Organisation's (ISRO) new space programme Gaganyaan. 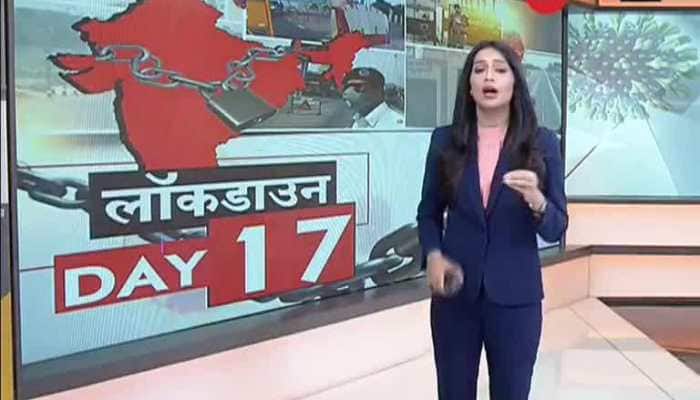 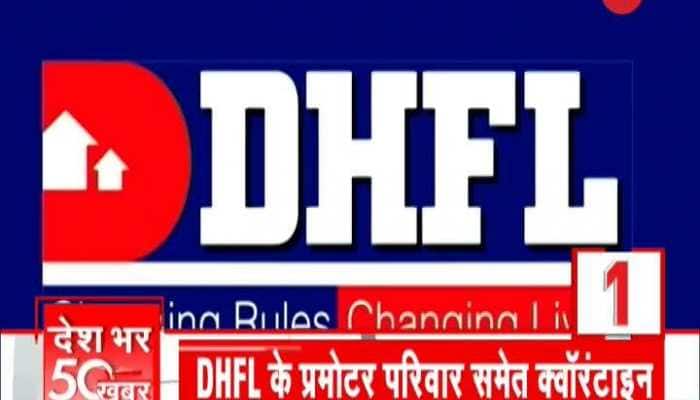 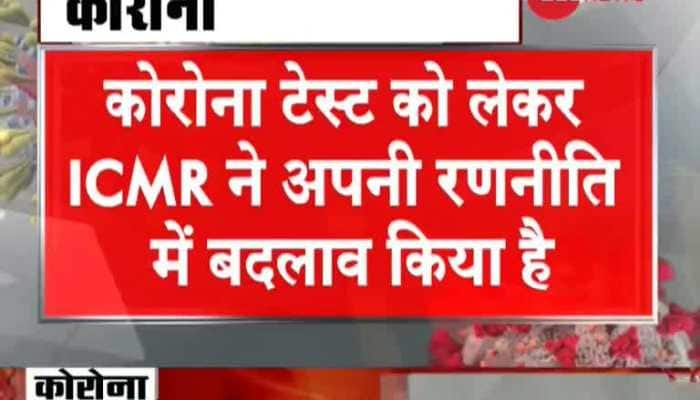 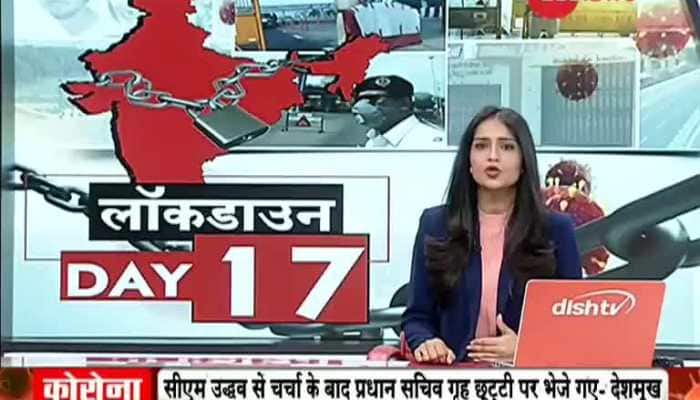 Japan provides stimulus package to companies to shift production out of China amid COVID-19...

This stunning throwback pic of Kareena Kapoor, Saif Ali Khan and Taimur on a beach holiday i...