The Artillery Regiment is an operation regiment of the Indian Army. Previously it was part of the British Indian Army's Royal Indian Artillery (RIA), which traces the construction of the Bombay Artillery in 1827. Later it was involved in extensive service in World War I in East Africa, Galley, Mesopotamia and Palestine. 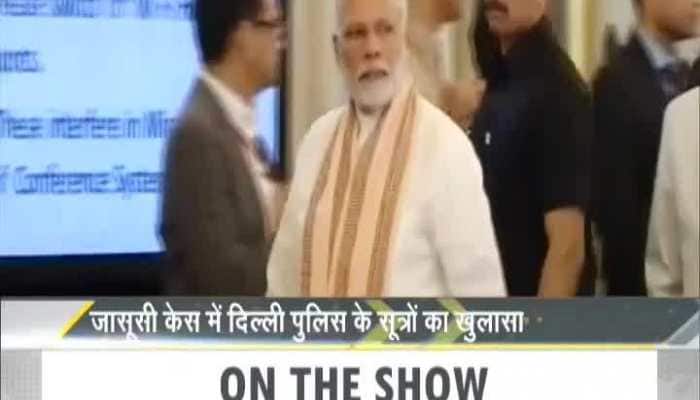 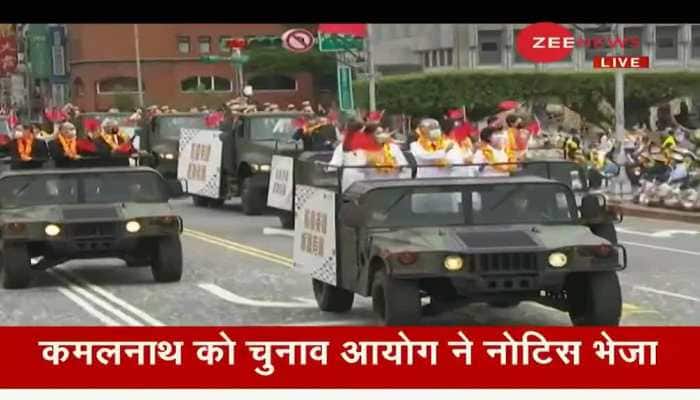 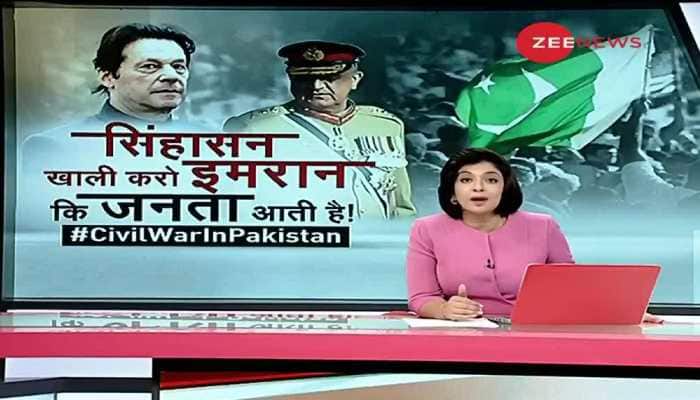 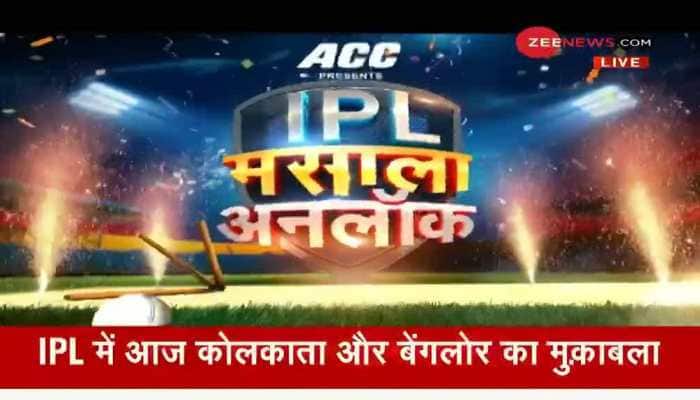 'Civil War' like situation in Pakistan after reports of Army kidnapping Sindh poli...

3 dead, 15 injured in Karachi blast as 'civil war' like situation emerges in Pakis...

KBC 12: The Rs 25 lakh question this contestant failed to answer. Would you like to give it...

Big action in UP! 23 accused of crime against women sentenced to life imprisonment in last 2...