DNA, which is highly popular among millions of TV viewers worldwide for its accurate, unbiased and in-depth reporting of issues of utmost concerns to the country, is hosted by Zee News Editor-in-Chief Sudhir Chaudhary. Watch in this episode of DNA: Gurpatwant Singh Pannu, the head of Sikhs, a banned Khalistani organization for justice, has released a new video in which he announced that he had urged West Bengal and Maharashtra to declare their independence. 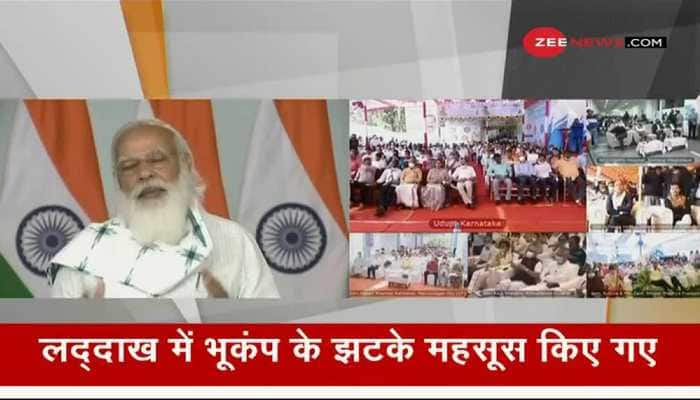 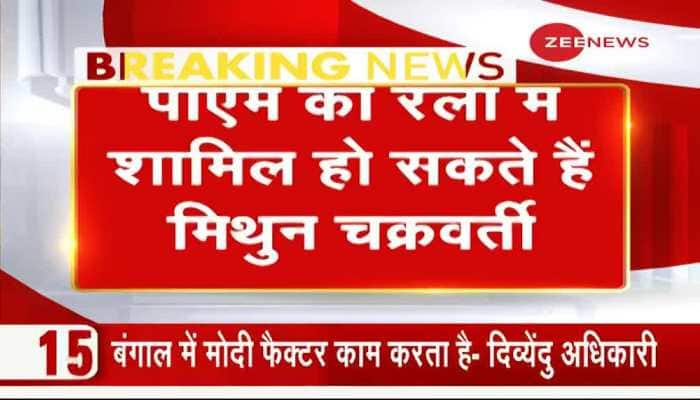 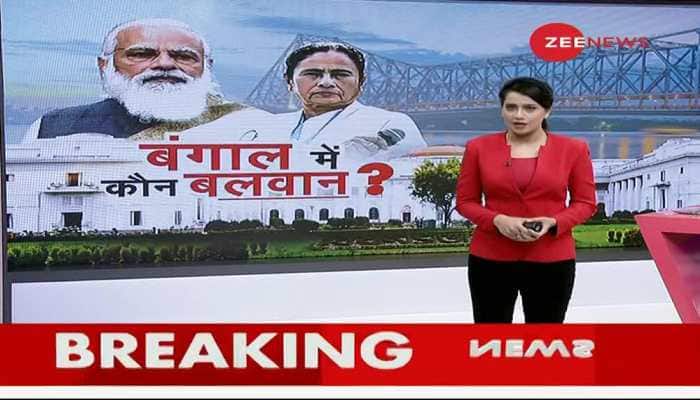 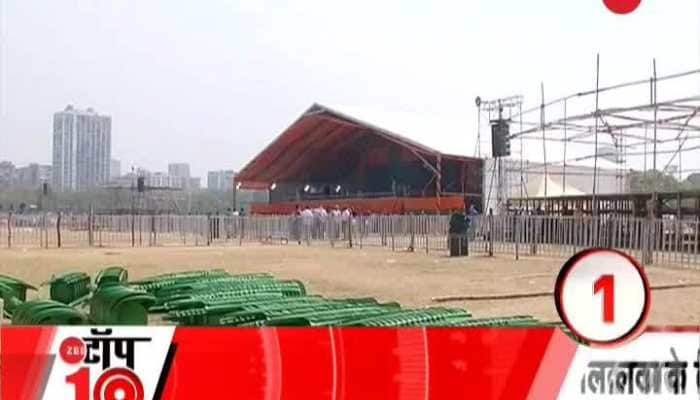