The talk of atrocities and attacks on minority Hindus in Pakistan is absolutely true. On August 4, a temple in Rahim Yar Khan district of Pakistan was vandalized by a mob in broad daylight without the intervention of the local authorities and the idols kept there were vandalized. 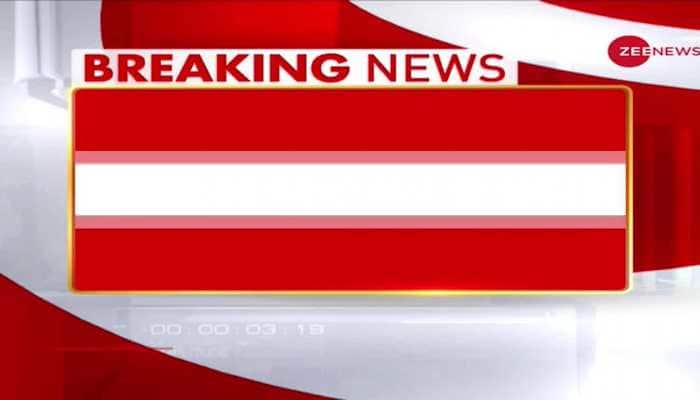 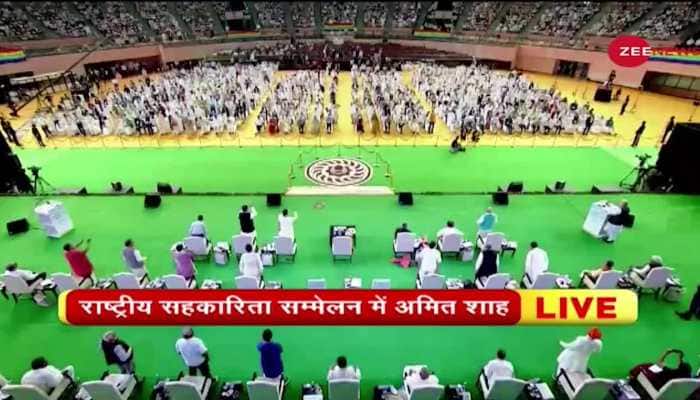 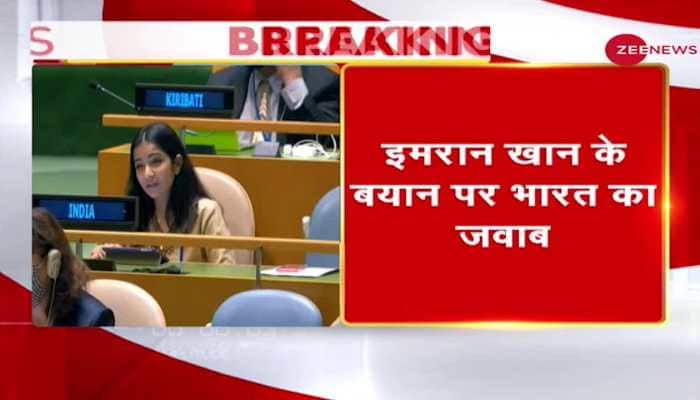 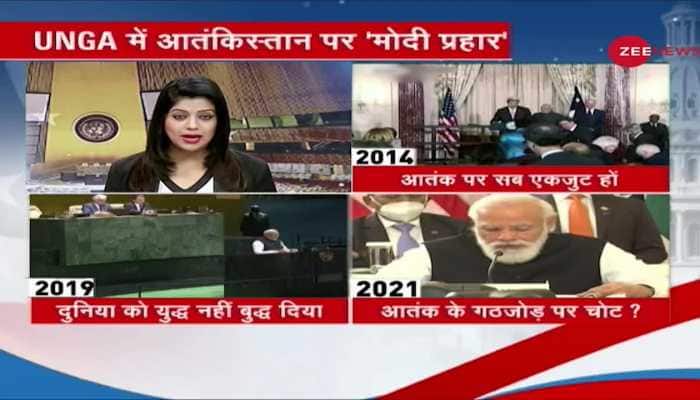 Meet Sneha Dubey, the IFS officer who tore into Imran Khan at UN