When the country was in power with former Prime Minister Pandit Jawaharlal Nehru, China occupied 43,000 square kilometers of India's land. In 2013, Defense Minister AK Antony in the UPA government admitted that China benefited greatly from the wrong policies of the Congress and was able to annex a large part of India's land. 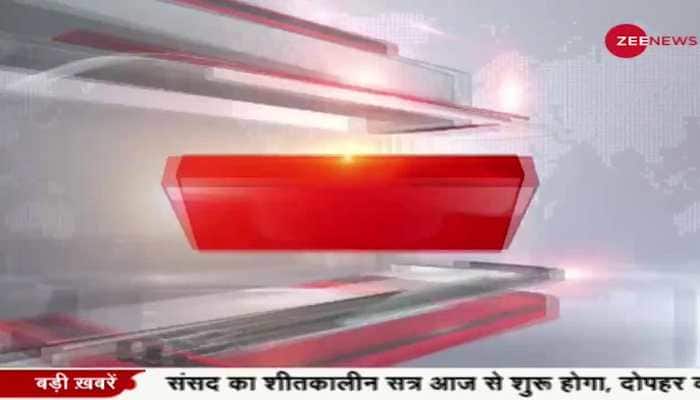 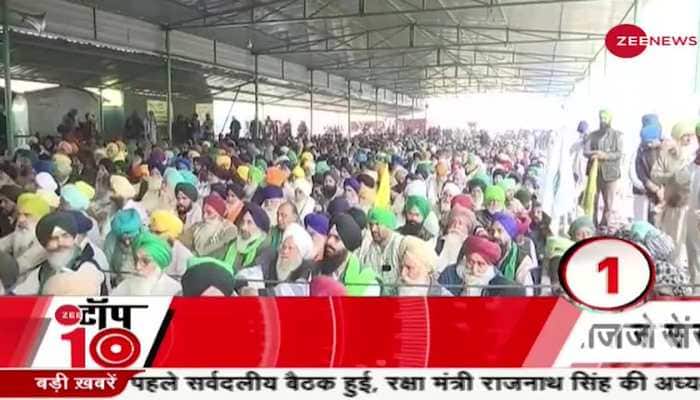 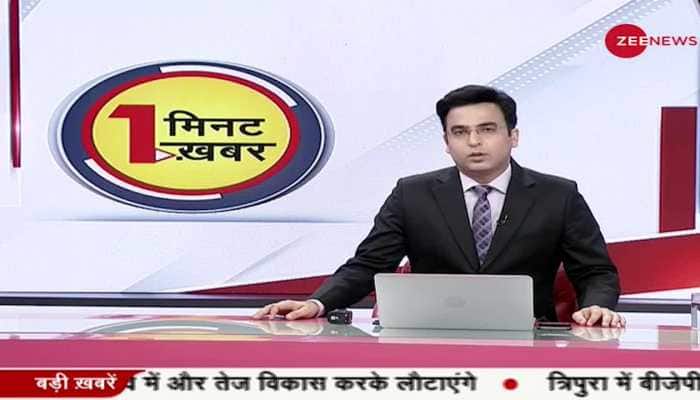 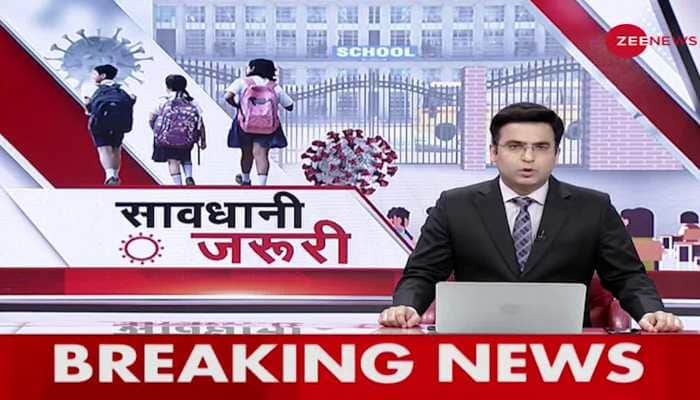