The Indian men's hockey team won the bronze medal by defeating Germany 5-4 at the Tokyo Olympics on 05 August. The family of player Rupinder Pal Singh was seen celebrating the massive victory in Batala. Similarly in Varanasi, the family of player Lalit Upadhyay also celebrated the team's victory. 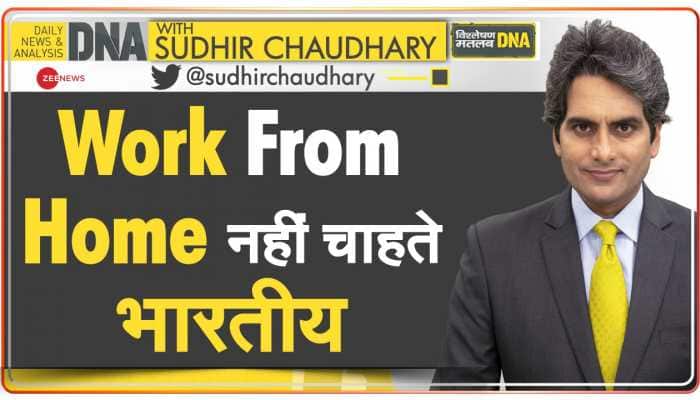 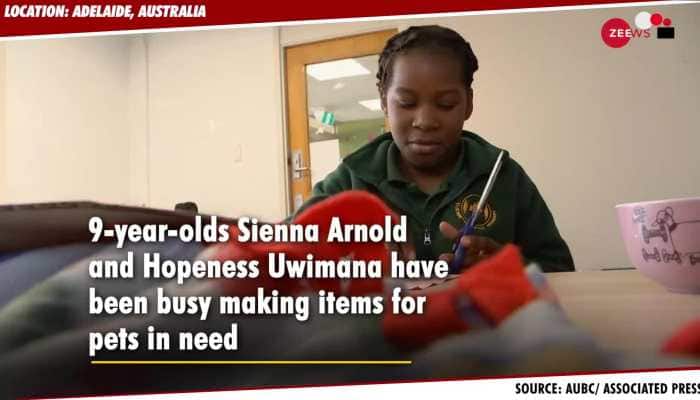 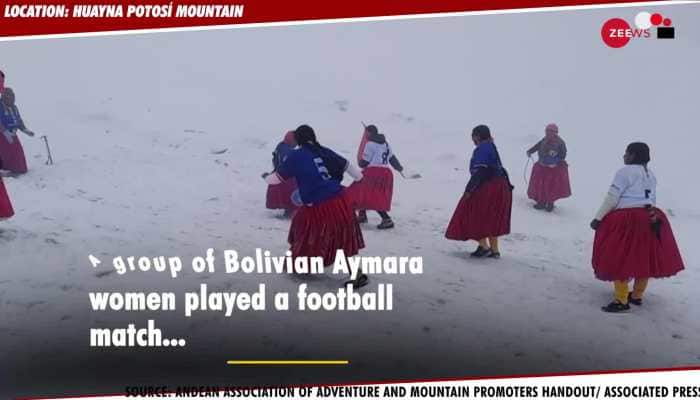 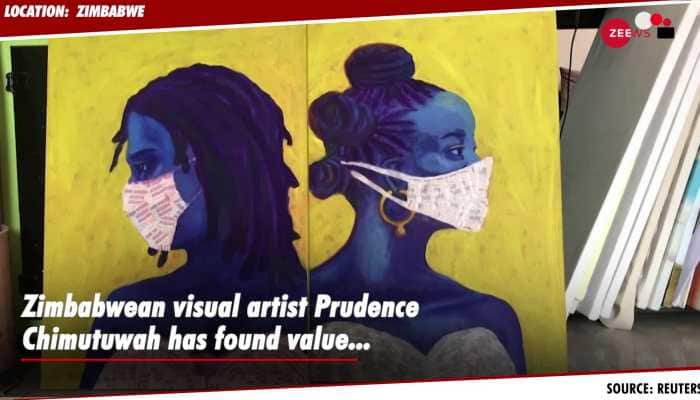