Fire at Delhi's AIIMS hospital under control, no casualties reported

A major fire broke out near the emergency ward of the All India Institute of Medical Sciences (AIIMS) hospital in Delhi on Saturday. The massive blaze was soon brought fully under control by the fire-fighters. The devastating blaze broke out on the first and second floor of the PC block of the AIIMS hospital here. The PC block is a non-patient block consisting of research labs, doctors rooms etc, however, it is interconnected to the Emergency Wing of the hospital. 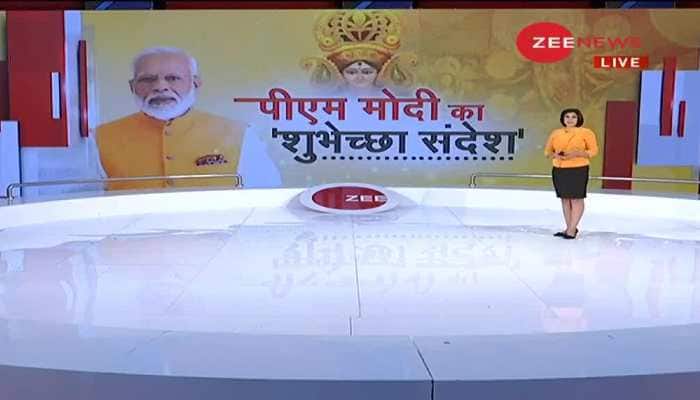 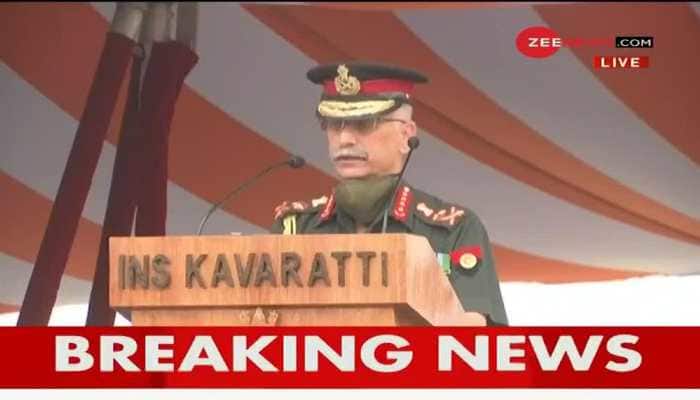 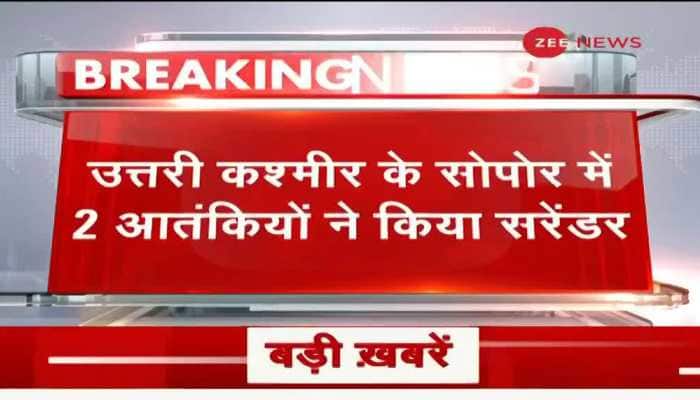 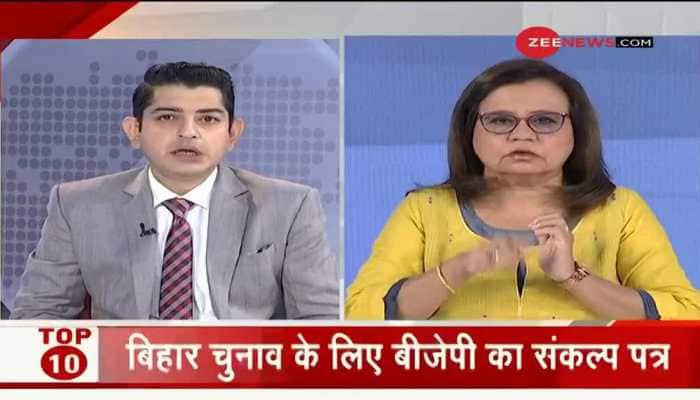 IPL 2020: This is what KKR skipper Eoin Morgan said about Sunil Narine, Andre Russell after...