Intelligence Bureau has issued an alert in Gujarat of a possible terror attack in several cities. According to an exclusive report, the intelligence agency has received a threat letter that has warned of attacks on several key ministers including Union Home Minister Amit Shah, Gujarat Chief Minister Vijay Rupani and several other ministers. 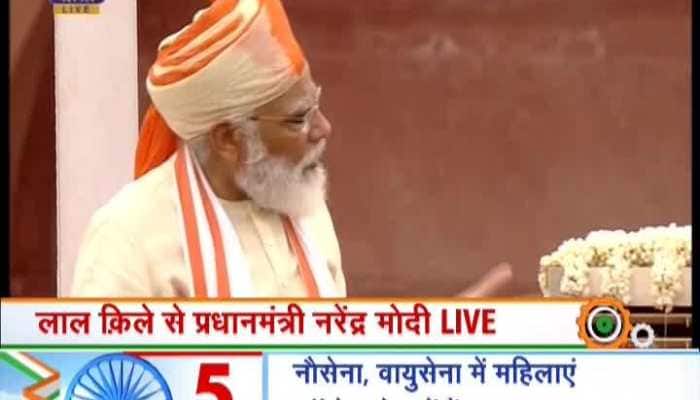 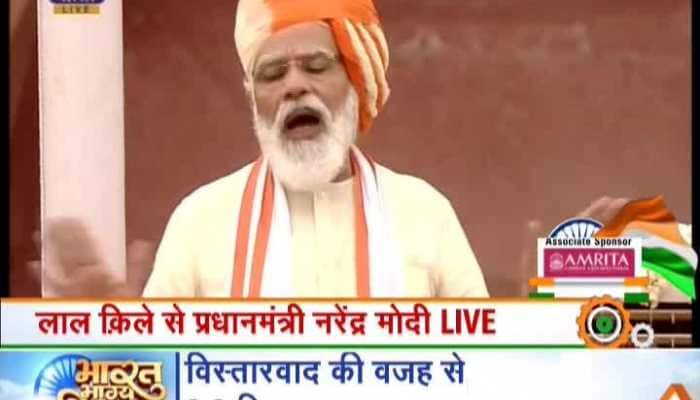 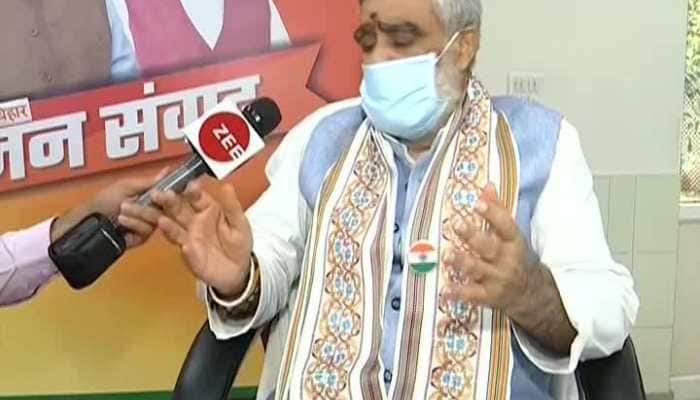 'Health card will provide every facility to the poor, help in getting treatment', 15 Aug 2020 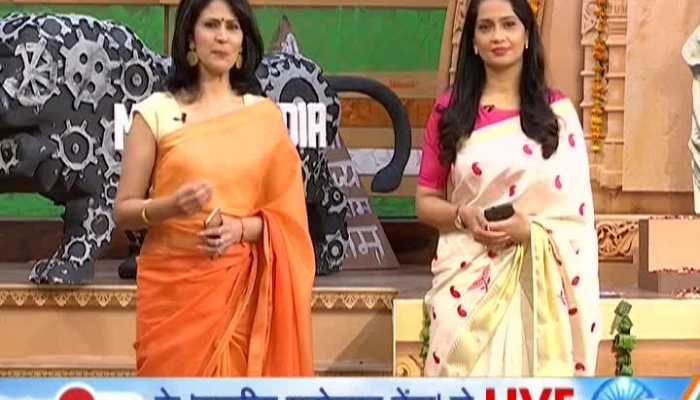 Sushant Singh Rajput celebrated his last birthday with sisters, looks jovial in this inside...

From launching health ID for all to coronavirus vaccine, here's what PM Modi said in hi...