The biggest terrorist conspiracy was foiled in Uri of Jammu and Kashmir, although despite killing 3 terrorists, still 3 terrorists are being searched. It is being told that these terrorists had entered the Indian border by cutting the fence. Watch the press conference of the Indian Army. 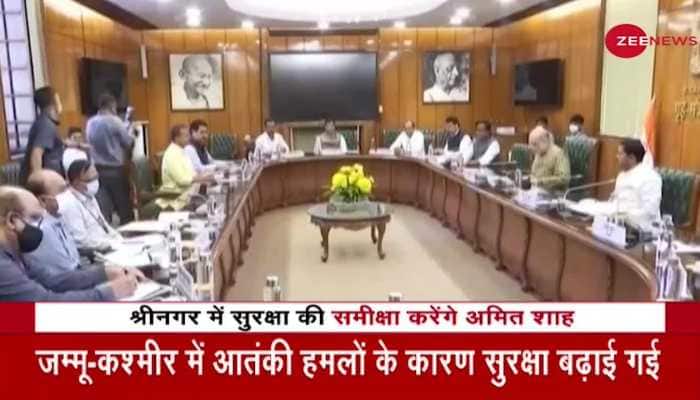 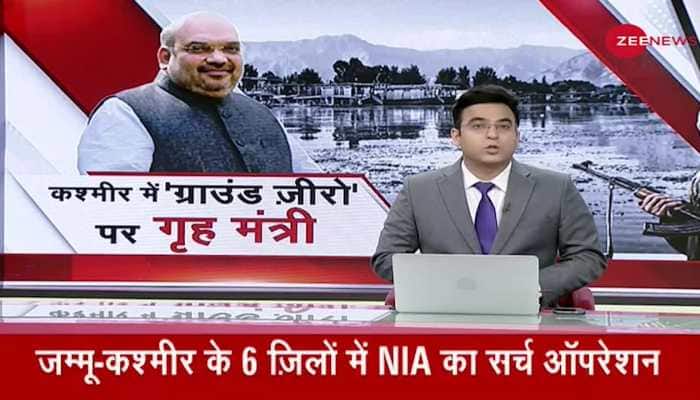 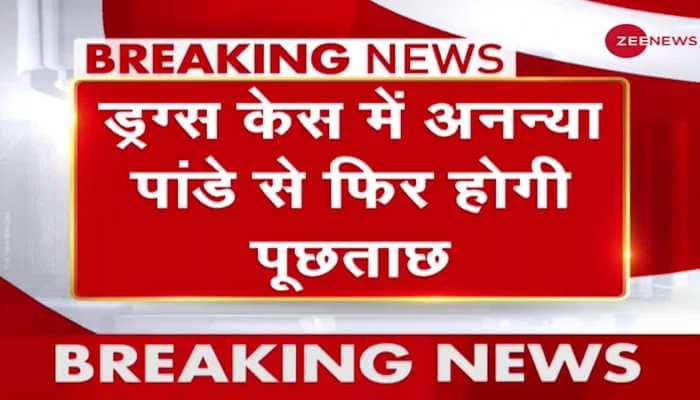 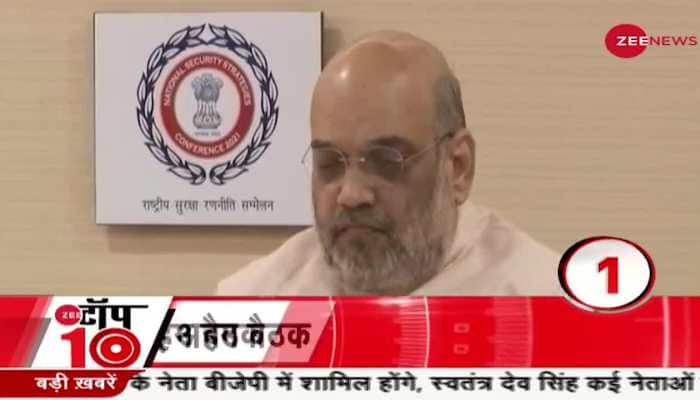 Explosive WhatsApp chats between Ananya Panday and Aryan Khan reveal they discussed 'if...

Mira Rajput dives into ocean in stunning pink bikini, gets her dose of 'Vitamin Sea...