While polling has been peaceful across most of the over 96,000 booths today so far, violence returned to West Bengal with allegations of disturbing law and order by both TMC and BJP. There were two incidents of grenades being lobbed outside polling booths in J&K as well. 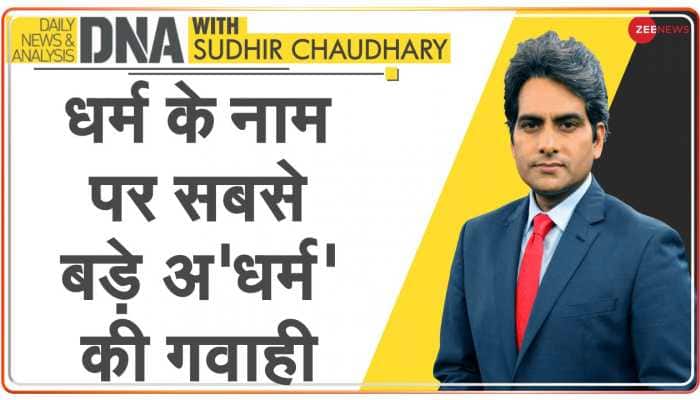 DNA: The news of a Muslim being beaten up deliberately linked to the slogan 'Jai Shri Ram'?, 15 Jun 2021 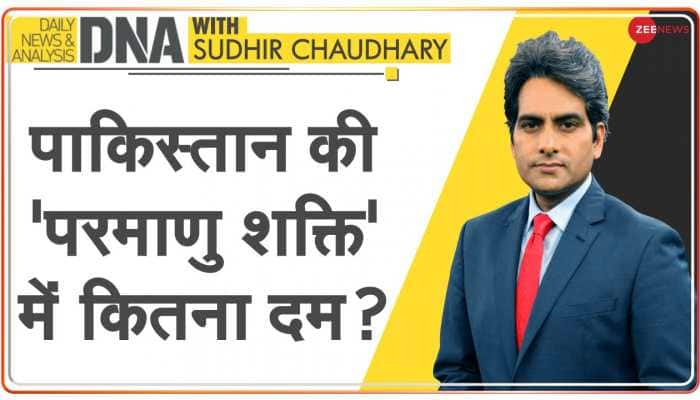 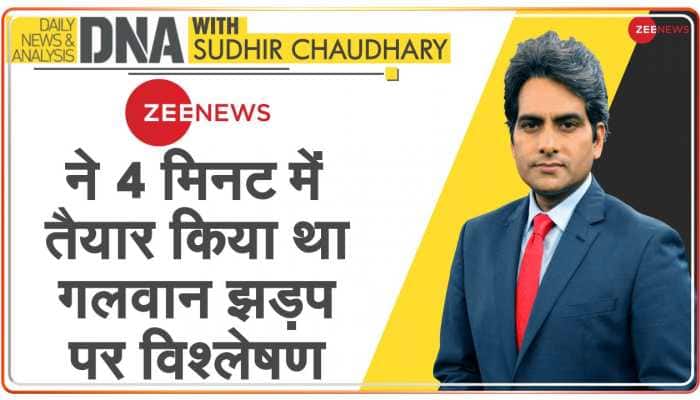 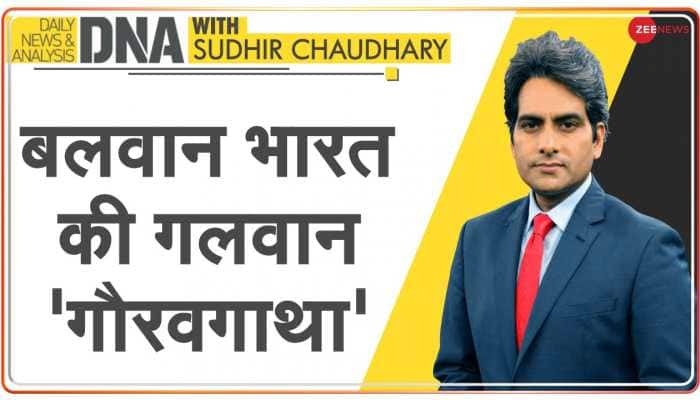 Now new COVID-19 variant 'Delta plus' is out there, see what experts have to say a...