BJP leader Kailash Vijayvargiya had said that only Bangladeshis can be identified by the way labourers eat poha. After which, on his statement, Owaisi has targeted that the workers should not eat poha, they should eat halwa. Only then will he be called of Indian origin. 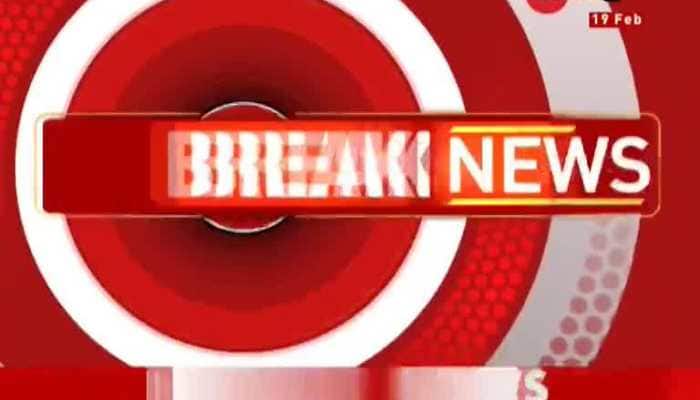 Asaduddin Owaisi hits out at UIDAI for sending notice to 127 in Hyderabad, Accused UIDAI of being biased , 19 Feb 2020 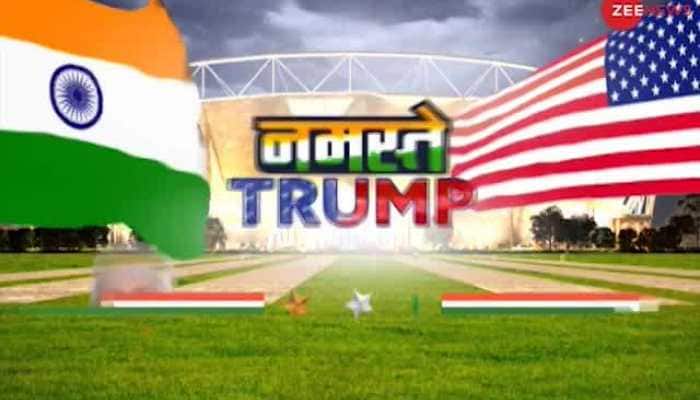 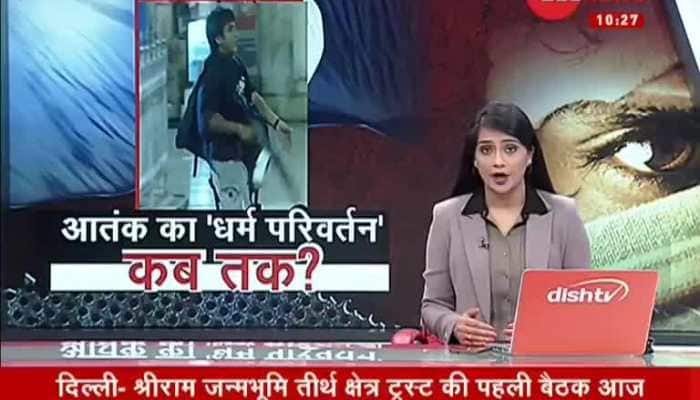 Zee News Ground Report: How are the youth of Kerala becoming victims of terror?, 19 Feb 2020