General Bipin Rawat, India’s Chief of Defence Staff, his wife madhulika Rawat and 11 others have been killed in the chopper crash near Coonoor in Tamil Nadu. He was 63. The President of the country, Ram Nath Kovind has expressed grief over the death of CDS Rawat. 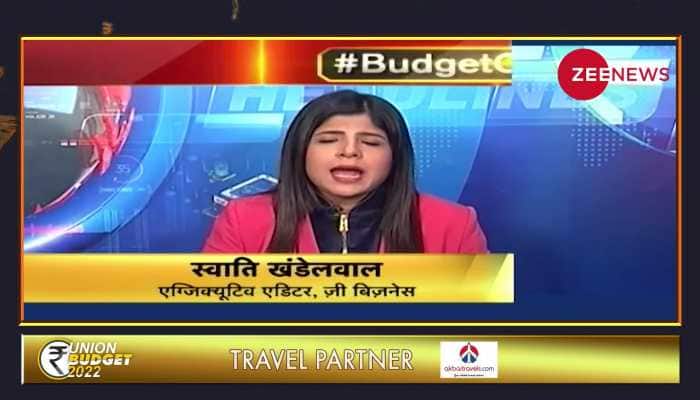 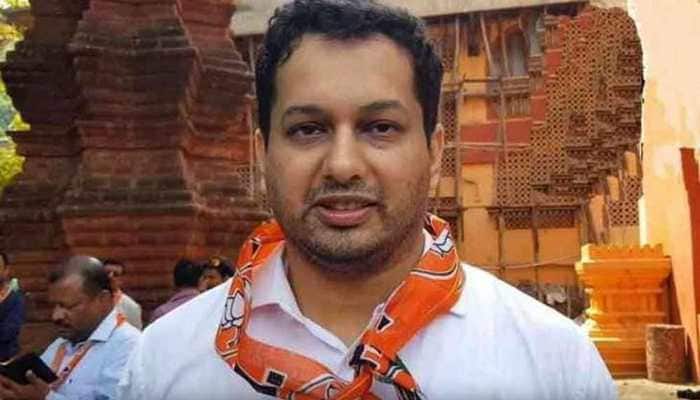 Goa Elections: Utpal Parrikar may contest as an independent from Panaji, 21 Jan 2022 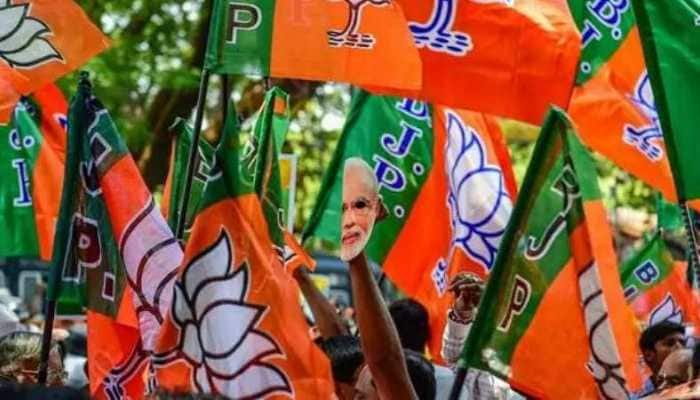 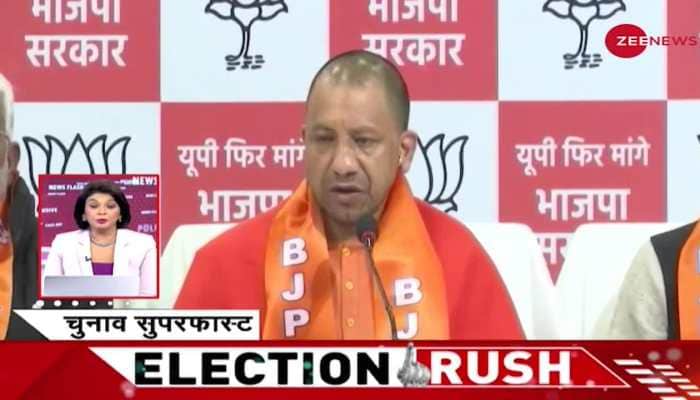 Ali Fazal SHUTS troll who tells him 'acting is Haram in Islam' on his holy visit t...

7th Pay Commission: Change in base year, how will it impact Dearness Allowance?