The internal discord in Punjab Congress is not taking its name to calm down. Legislature party meeting is going to be held at Punjab Congress Bhawan in Chandigarh at 5 pm on Saturday after MLAs unhappy with Chief Minister Captain Amarinder Singh wrote letters against the CM. This meeting has been called by the Congress High Command. But from the very first meeting, the Congress leadership in Delhi has reportedly asked Chief Minister Amarinder Singh to resign. At the same time, it has also been asked to find out the way for the election of a new leader in Punjab. 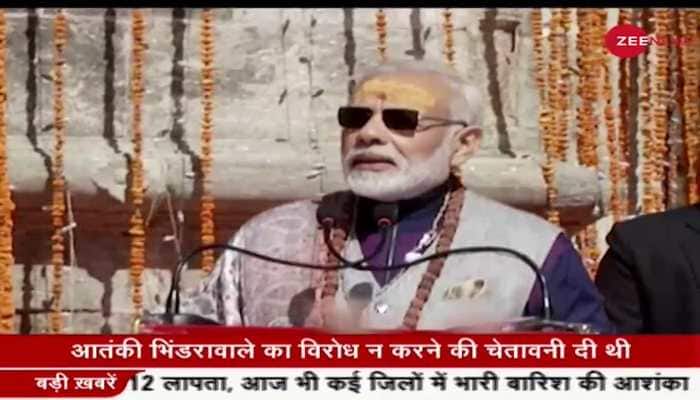 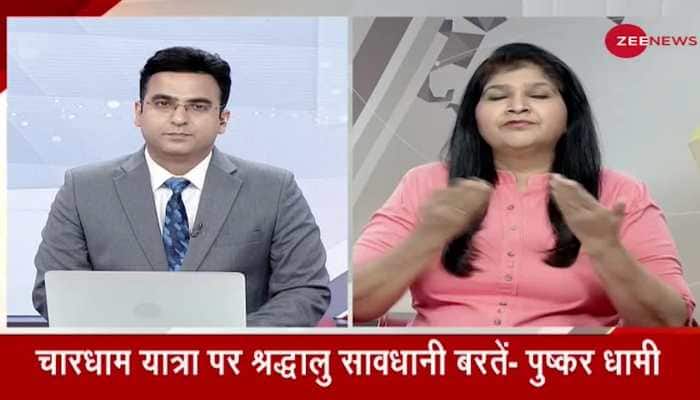 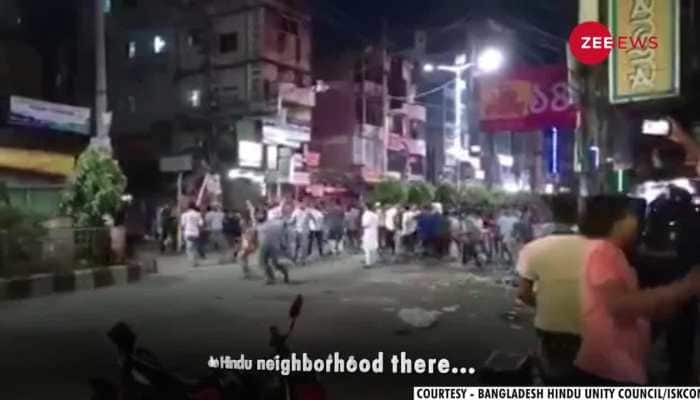 J-K: Militants kill street vendor from Bihar in Srinagar, injure one from UP in Pulwama