The Indian men's hockey team suffered a defeat at the hands of Belgium in the semi-final match of the ongoing Tokyo Olympics today. Belgium beat India 5-2, in which the Belgian team converted penalty corners into goals. After the game, Prime Minister Narendra Modi tweeted, "Victory and defeat are part of life. Our men's hockey team at the Tokyo Olympics did their best and that's what matters." 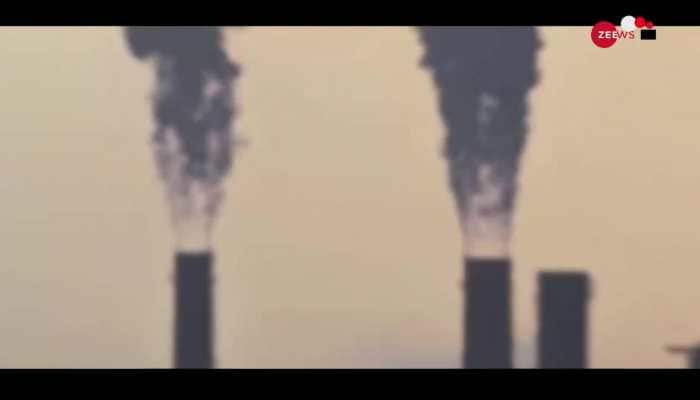 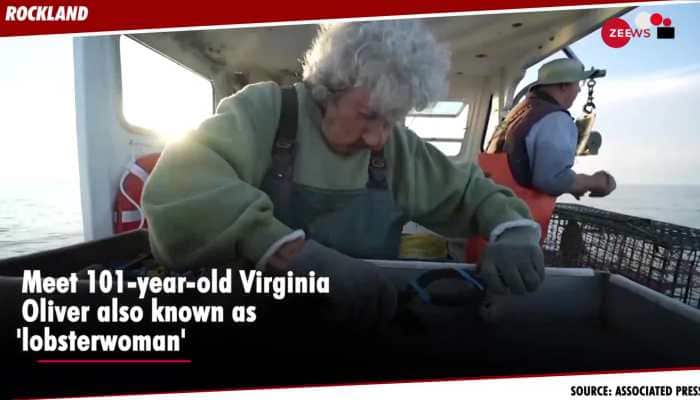 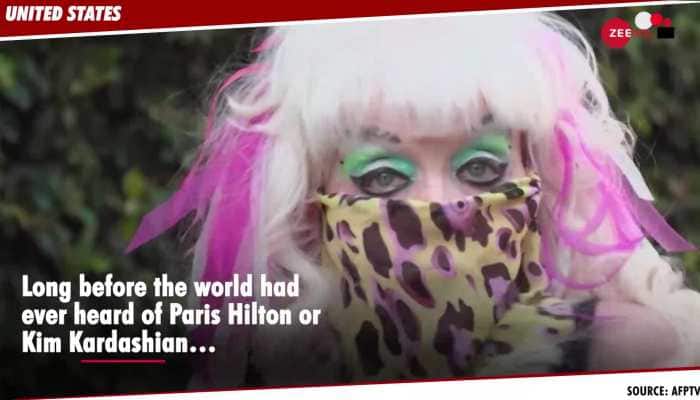 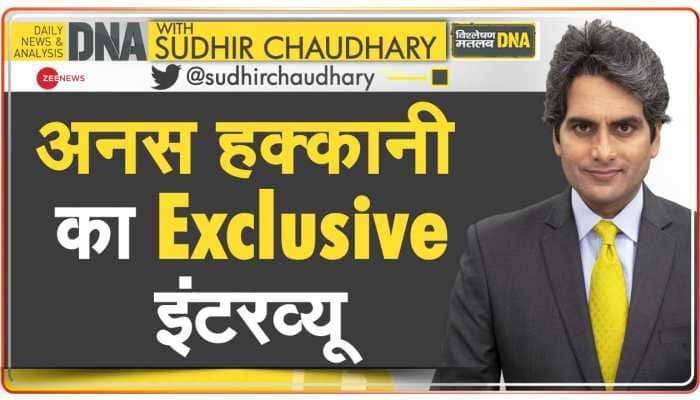