A week after the Mamata Banerjee-led Trinamool Congress (TMC) won a comfortable majority in West Bengal, party ministers will take oath at the Raj Bhawan in Kolkata on Monday (May 10, 2021). A total of 43 ministers will be sworn in which will include 24 cabinet ministers and 19 ministers of state. 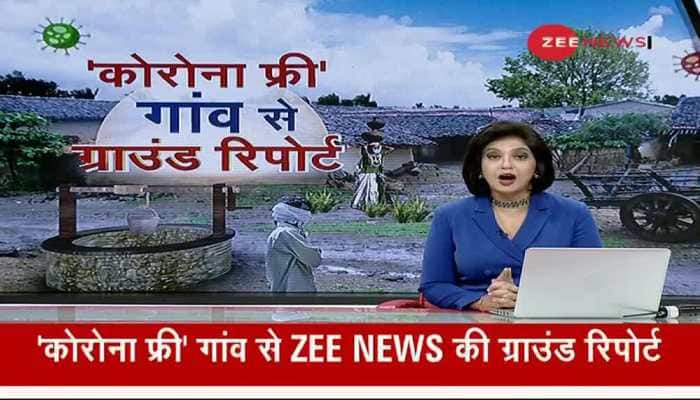 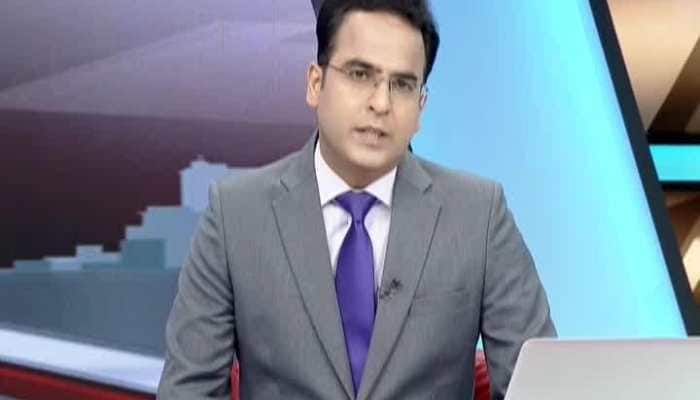 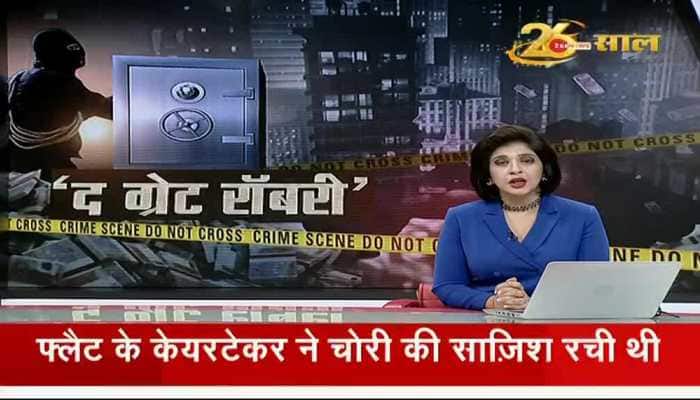 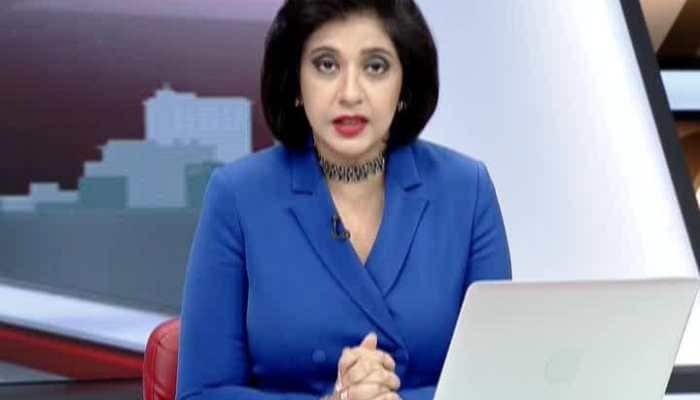 Sensed something fishy: Raj Kundra on ex-wife Kavita's relationship with his ex brother...

Netizens demand boycott of Kareena Kapoor Khan over reports of her charging Rs 12 cr fee for...

When Aishwarya Rai rejected THIS film, and said, 'had I done it, I would have been lync...