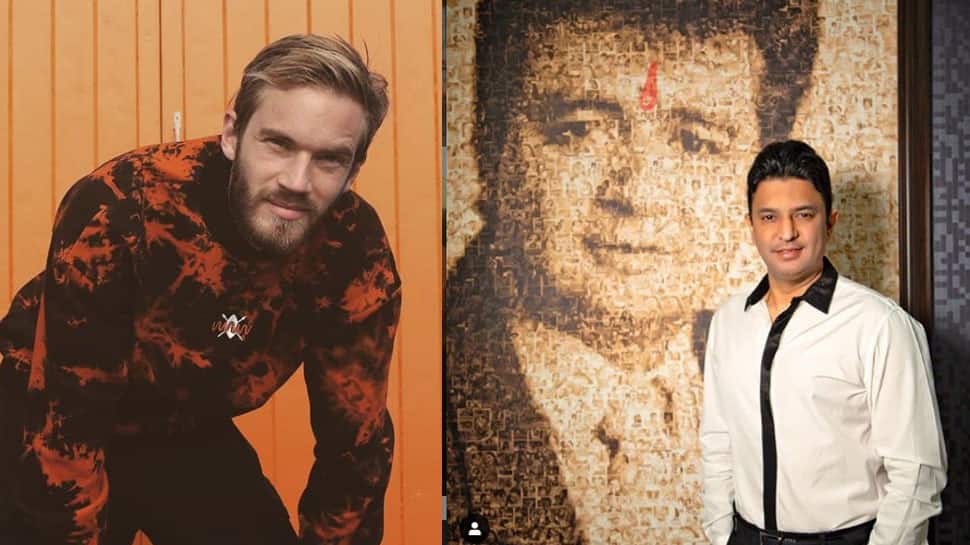 PewDiePie established a thin lead on T-Series by Tuesday morning. And along with it the Swedish gamer, Felix Kjellberg, released another video revealing his final move “in the battle me versus T-Series.”

“The last thing I have not mentioned in the battle me versus T-Series. My final move. I have revealed all my strengths so far: extremely handsome and good-looking, very big tongue. I can eat G-Fuel raw, Crab King,” says the 29-year-old in a 10:34-minute video.

“But number five, listen to this: I am incredibly smart,” reveals Pewds.

“My IQ has been measured 100 million 100. So don't even try and compete with me. Because I am just too smart. Thank you,” he adds humorously.

He goes on to read funny and sarcastic comments and tweets in the video. His jokingly seen saying “Shut up, I am very smart” throughout the video.

Indian music and movie producing firm T-Series managed to race ahead of PewDiePie to become the number one YouTube channel in the world on Thursday.

The battle between the two giants on YouTube has been going on for more than six months now. T-Series finally seems to have beat the Swedish content creator, who remained YouTube most subscribed channel for six years. PewDiePie with the help of fans came up with several ideas to stop T-Series from occupying the top spot – some of which include hacking worldwide printers and Chromecasts, defacing Wall Street Journal website and historic monuments and so on.