As many as five policemen were injured in the scuffle and the police had to resort to a lathi-charge and fire tear gas shells to disperse the agitators. 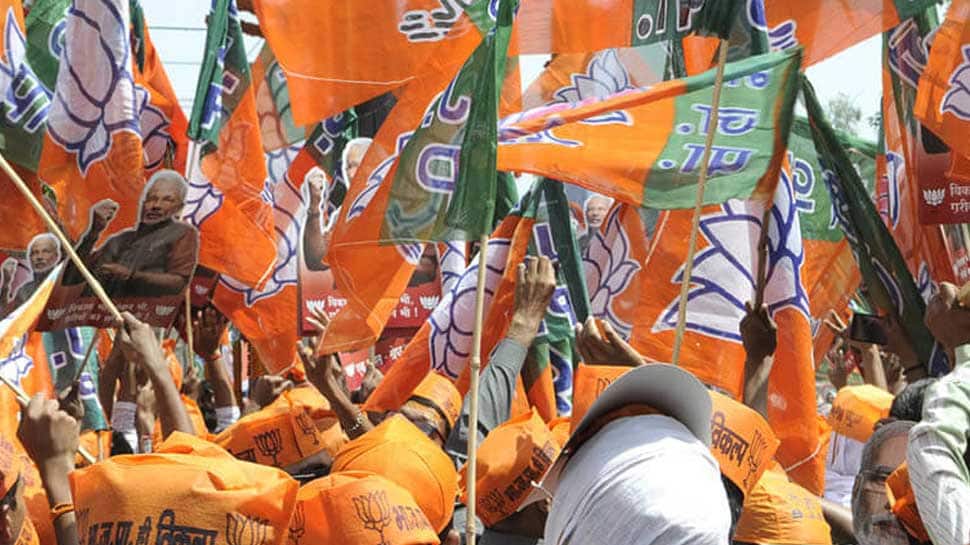 KOLKATA: Bhartiya Janata Party cadres clashed with police at Gobardanga in North 24 Parganas district of West Bengal on Saturday during which five policemen were injured.

When BJP leaders and their supporters tried to enter the municipality to submit a deputation for their demands, they were prevented by police. The scene turned ugly as they clashed with police, breaking the barricades.

As many as five policemen were injured in the scuffle and the police had to resort to a lathi-charge and fire tear gas shells to disperse the agitators. Several BJP workers were injured too in the violent clashes. The injured were later rushed to the nearby private nursing home.

“Some Trinamool Congress workers were already present inside the municipality. Trinamool cadres were led by police who attacked us. Many of us were seriously injured in the police lathi-charge,” said Rahul Dutta Banik, BJP Yuva Morcha President of Gobardanga.

Agitators claimed that the only hospital in the vicinity - Gobardanga Rural Hospital - had been shut down by the Bengal government and despite repeated requests to the government it was yet to be opened.

“If one falls sick, or meets with an accident either we have to travel 20kms or 14kms for another hospital. Many living here die on the way to the hospital. We already have a hospital but it has been shut down. On several occasions, we have tried reaching out to the state government to reopen it so that many lives could be saved. But, they are yet to listen to our demands,” Banik added.