Shah was diagnosed with swine flu and is currently admitted in AIIMS Delhi. 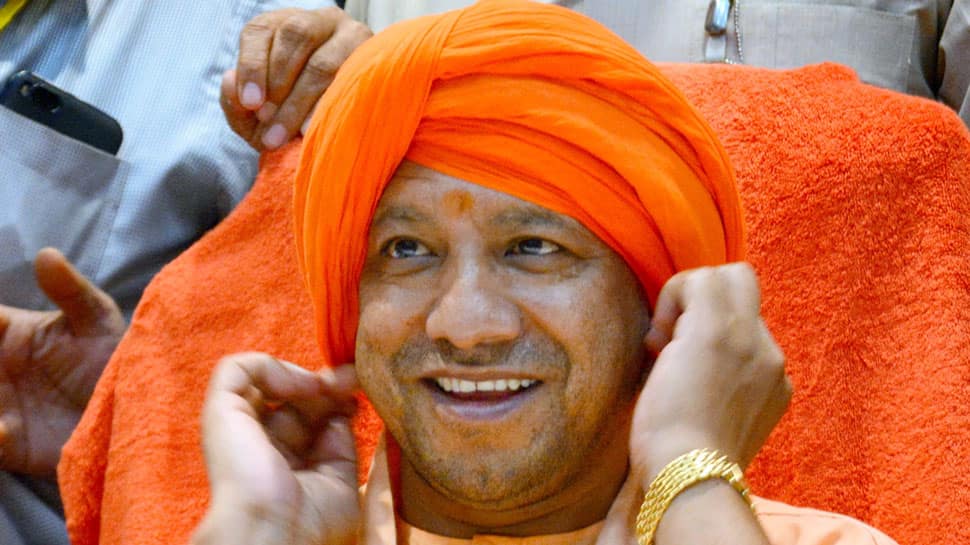 Shah is supposed to kickstart its election campaign in West Bengal with a series of rallies beginning with a public rally on January 20. Next day, he will address two rallies in Suri in Birbhum district and Jhargram. On January 22, he will address rallies at Krishnanagar in Nadia district and Jaynagar in South 24 Parganas district. The rallies in various parts of the state will continue till first week of February.

The announcement comes a day after the Supreme Court had put the BJP's proposed "rath yatras" on hold, but allowed the saffron party to hold public meetings.

The BJP had planned 'rath yatras' touching all Lok Sabha constituencies in the state to boost its chances in the national elections. However, it was denied permission by the state government and has since been caught in legal tangles.

On Tuesday, the Supreme Court put the programme on hold saying the state government's law-and-order apprehensions over the event was not "totally unfounded" and asked the BJP to submit a fresh request and seek necessary approvals.