Sharma passed these instructions while interacting with them on Kolkata Police’s internal Whatsapp group. 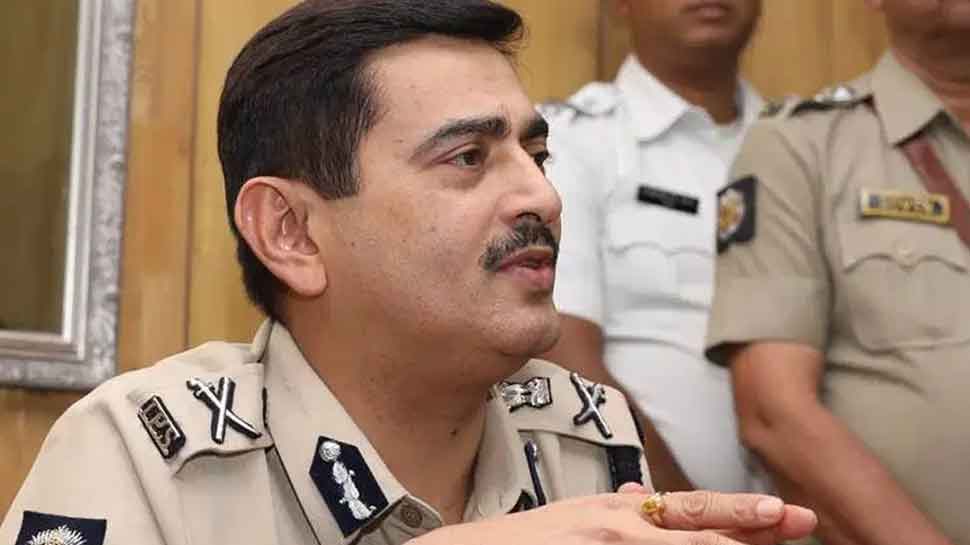 KOLKATA: In the backdrop of the Hyderabad government doctor rape and murder case, Kolkata Police Commissioner Anuj Sharma has instructed the police officers to immediately respond to SOS, complaints of crime against women.

“In the backdrop of a sensational incident of crime against a woman in Hyderabad, I would request all Deputy Commissioners/Assistant Commissioners/Officer-in-Charges to sensitize the officers and men under their command accordingly. A quick response to any complaint regarding any offence against women is expected. Strong legal action in all such cases should be initiated without a second thought,” Sharma wrote on his Whatsapp group where divisional and senior officers are given instructions from time to time.

The Kolkata top cop stressed upon the fact that the Standard Operating Procedure (SOPs) needs to be followed.

“SOPs in regard to what action is to be taken in such cases are already present in police stations. It should be strictly adhered to. Duty officers/AROs/beat officers/patrol parties to be sensitised also. We will follow a ‘zero tolerance’ policy in this regard,” he further wrote on his group.

This message also comes in the wake of two minor girls being gang-raped in South Kolkata’s Kalighat area where two minor boys and a youth were arrested by Kolkata Police in connection with the abduction and gang-rape.