The incident came to light after a video became viral on social media, according to the Dawn news. 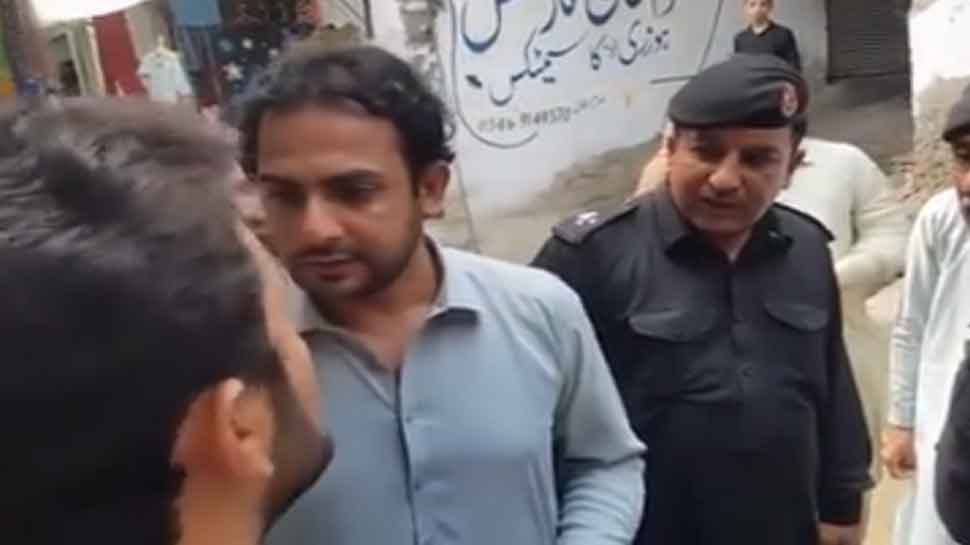 Islamabad: Barbers in Pakistan's Khyber Pakhtunkhwa province have been detained for allegedly styling customers' beards defying an unofficial 'ban' imposed by a local traders` union which had termed such beards as "un-Islamic".

According to media reports, at least four barbers have been detained in Charsadda in this connection so far.

The incident came to light after a video became viral on social media, according to the Dawn news.

In the video, a man named Sameen can be seen threatening hairdressers and helping local police in arresting those who defied the ban.

The man, believed to be the president of the local shopkeepers union, appears to be asking the barbers as to why they were shaping beards in a "stylish" manner while there is a "ban" in place on the same.

The union had a few days back "banned the designing of beards" and informed all hairdressers of the same. "Despite our decision, some shop owners were trimming the beards in stylish designs," he said in the video.

Besides the detention, the police have imposed a fine of 5,000 Pakistani rupees on each of the four barbers.

However, the district police officer of Charsadda said that the four men had been arrested due to a dispute.

Taking a cue from the incident, a union of hairdressers in Peshawar had also decided to ban the shaping of customers' beards in stylish designs, terming it "un-Islamic".

Meanwhile, a Pakistan People’s Party leader took to Twitter to voice his disapproval of the ban, saying that the country was ‘still stuck in discussion over the style of beard’.

A section of people in Pakistan believes that the ban is similar to the ones imposed by Tehreek-e-Taliban Pakistan against activities such as selling movies, music, and styling of beards.