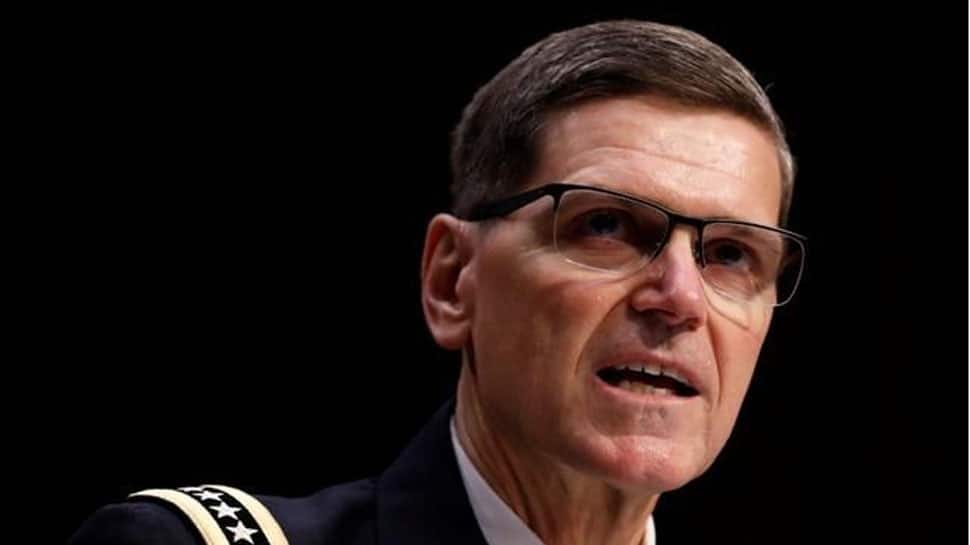 Washington: Describing China as an opportunistic nation, a top American commander on Tuesday told lawmakers that Beijing is going to look for places that they can step in where the US or others may create voids.

"I think China is opportunistic and they are going to look for places that they can step in where we or others may create voids," US Central Command Commander Gen Joseph Votel told members of the Senate Armed Services Committee during a Congressional hearing.

Cutting across party lines, members of the powerful Armed Services Committee expressed concern over the growing presence of China in the countries in the region and in particular they mentioned Pakistan which they said is falling under a Chinese debt trap.

Votel said the United States and a number of its partners have long provided maritime security. "Frankly, I think China has been a free rider in this and taking advantage of that and now we see them beginning to develop their own infrastructure in here principally for their own purposes, not for the purposes of broader regional security in the region and I'm concerned about that," he said.

When one looks at China, their motivations are principally driven by their economic objectives, Votel noted and added that through their one belt one road approach they are taking trade routes back to China.

The United States, he said, continues to be watchful of China's developing relationships with other partners across the region, particularly in the maritime environment in the countries that are along the waterways in the region, whether they are some of the Gulf states or the African continent.

"These are the areas I think that we will have to pay attention to in the future," Votel said in response to a question. Senator David Perdue expressed concern over the increasing burden of Chinese debt on Pakistan's economy.

"This debt problem is up to I think it's USD 23 billion now, could grow to USD 62 billion and there's USD 90 billion committed there in that effort. That's huge in terms of Pakistan," he said. "What I'm concerned about is what Pakistan also is representing to China with regard to what China has done with their BRI across that area," Perdue said.

Referring to Gwadar and Hambantota ports, he said China has already foreclosed on their partner there. "It's a proprietary debt situation. They have done the same thing in Gwadar and 31 other places around the coast of Africa," he said.

"As we look at great power competition, I think we have to recognise and I believe we do that the threat of Russia or that China poses to us isn't limited to a particular geographic area but in fact, it is global with these partners," Votel said in response to a question.

'No satisfactory plan' with US on Syria safe zone, says Erdogan