Chinese importers to apply for tariff waivers on US goods

The waivers are for tariffs imposed in July last year on $50 billion worth of US goods in retaliation for similar measures taken by Washington. Beijing has since imposed additional tariffs on thousands of goods as a bitter trade war has escalated. 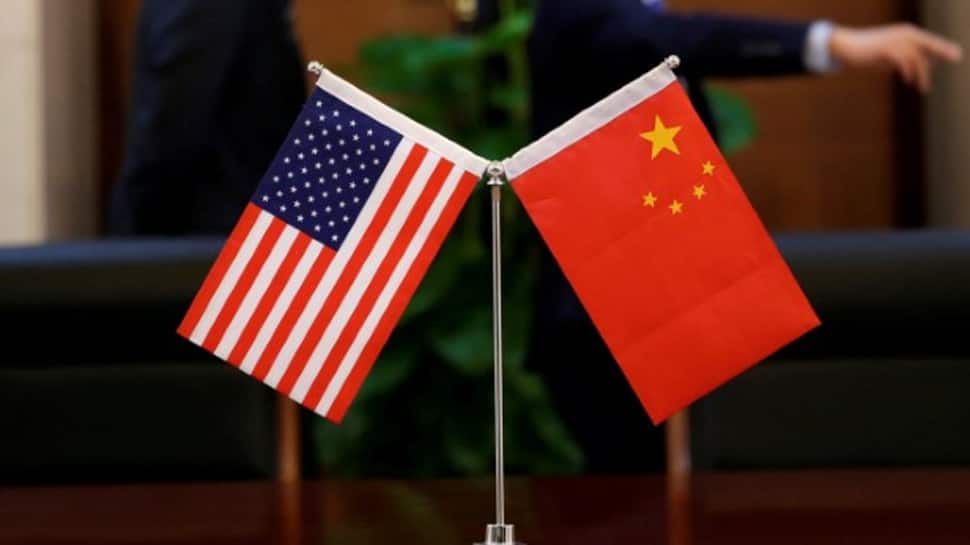 BEIJING: Chinese importers are preparing applications for waivers on import tariffs levied on more than 700 US goods in the Sino-U.S trade war, after the finance ministry said it would start taking submissions.
The Ministry of Finance last week posted a list of goods for which waivers could be granted that includes meats such as beef and pork, soybeans, coal and copper scrap.

The waivers are for tariffs imposed in July last year on $50 billion worth of US goods in retaliation for similar measures taken by Washington. Beijing has since imposed additional tariffs on thousands of goods as a bitter trade war has escalated.

"We`re preparing our application, we`ll soon submit our materials," said Shi Lei, a manager at meat importer Beijing Hopewise. "This is good news for us."

Beijing said last month that it would start a waiver programme, amid growing worries over the cost of the protracted trade war on its already slowing economy. Other goods on the list include tractors, motorcycles, mountain bikes and some pieces of medical equipment.

"The import tariff waiver is a signal that China doesn`t want to cause bigger conflicts with the US, and sends out a message that the country`s opening-up process is still ongoing," said Nie Wen, an economist at Hwabao Trust.

Applicants have from June 3 to July 5 to apply for these waivers. The second batch of exemptions will be granted on tariffs that were imposed on $60 billion worth of goods in September last year.
The application process for those waivers will open on Sept. 2, the ministry said.

"Applicants must be interested parties in China, including importers, consumers and industrial associations," it said in a statement, adding that some waivers could be applied retroactively. Industrial associations were encouraged to represent their members in making applications.

Applicants need to explain if the tariffs "have caused serious economic damage" to them and their industry. They must also say if there are alternatives to their U.S. imports. The ministry did not say when waivers would be granted.

Some importers were speculating on who might be granted waivers and on what basis.

"The policy is mainly targeting firms that have bought and booked US (soybean) shipments earlier during the trade truce, mostly state firms, to alleviate their burden," said a source at a state-owned enterprise, declining to be identified due to the sensitivity of the matter.

"But if you book the shipments from the US now, it is unlikely you will get the waiver. Such opportunist activities will not be supported," he said.

China bought about 14 million tonnes of US soybeans from December as part of a temporary truce in the trade spat between the world`s top two economies.

But for some commodities like coal, importers may look for cheaper and higher-quality alternatives rather than applying for waivers for shipments from the United States.

"Even though China is starting to accept waiver applications, I don`t think it will necessarily encourage people to buy US coal," said a Beijing-based coal trader. "(It is) low-heat, high-sulphur and it takes too long to arrive in China compared to its rivals."

A purchasing manager at a major Chinese utility company said: "We will not consider buying US coal in the near future, despite the potential waiver. We are focusing (on) the quality and prices of coal, and US coal is not competitive ... We will mainly focus on Indonesian coal."