Iran's Health Minister Kianoush Jahanpour informed that a total of 881 new cases had been confirmed, bringing the total infection tally to 8,042. 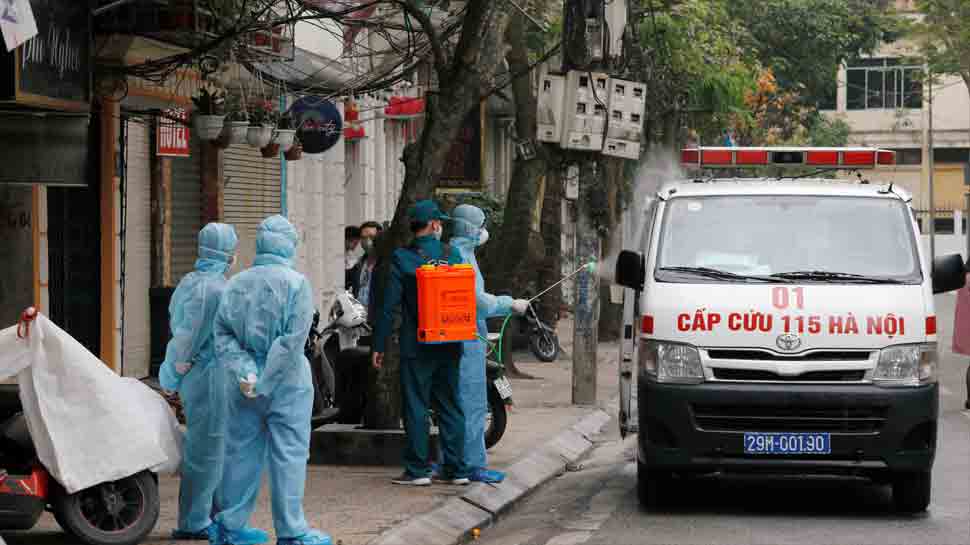 The number of deaths due to coronavirus continues to increase as Iran reported 54 new death cases on Tuesday (March 10, 2020) which is the highest single-day toll since the outbreak of the virus in the country. The total deaths reported in Iran has reached up to 291 making it one of the most affected countries after China and Italy.

Iran's Health Minister Kianoush Jahanpour informed that a total of 881 new cases had been confirmed, bringing the total infection tally to 8,042. Iran has also released about 70,000 prisoners because of coronavirus said Iranian judiciary chief Ebrahim Raisi.

Earlier on Tuesday, India evacuated the first batch of 58 Indian pilgrims from coronavirus-hit Iran in an Air Force (IAF) military aircraft -  C-17 Globemaster. The aircraft landed at Ghaziabad's Hindon Air Force station. The plane with 14 Air Force officials and 4 medical staff was being led by Wing Commander Karan Kapoor and it landed in Tehran at 2 am IST.  This is the second time C17 is being sent to evacuate Indians this year. In February, India had sent C17 to evacuate Indians from Wuhan, China.

The global death toll due to coronavirus had gone up to 4016 and the total positive cases reported worldwide is as high as 113,710. Outside of China, Italy has reported the highest number of deaths with the number up to 463. Meanwhile, the whole of Italy has been placed under lockdown until next month said Prime Minister Giuseppe Conte on Monday.

In mainland China, more than 80,000 people have been diagnosed and more than 58,000 have recovered so far. Coronavirus first originated in the Chinese city of Wuhan and has killed more than 3,100 people in that country alone.

The virus is now spread into more than 90 countries and has affected the global economy at large.